Leeds United have lost their appeal submitted to the English Football Association against the red card that was shown to Pascal Struijk. The defender was issued a straight red card after a tackle on Liverpool's Harvey Elliott ankle, which required surgery. 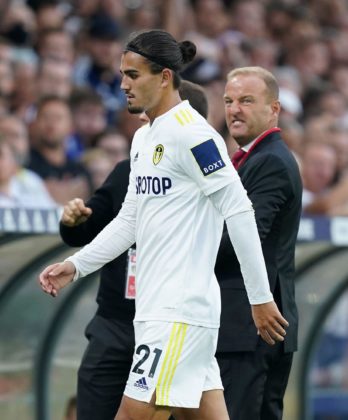 Athletic confirmed the news of the failed appeal by Leeds on its website on Wednesday, September 15th, 2021. According to the report, referee Craig Pawson told the FA that it was his decision to issue the red card, despite him failing to award a foul initially.

The incident was checked by the VAR, which confirmed that there was no clear or obvious error. Elliott, on his Instagram page, described the injury as an accident.