British teenager Emma Raducanu wrote her name in the sand of time as she becomes the first-ever qualifier male or female to reach the semi-finals of the US Open. The 18-year-old achieved this feat is grand style as she eased past Olympic Champion Belinda Bencic in straight sets 6-3 6-4. 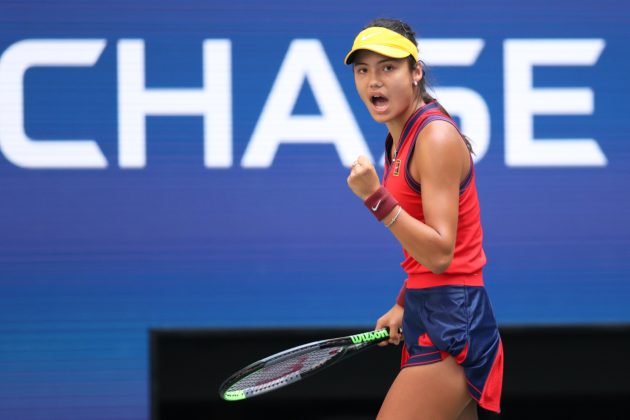 Belinda is Raducanu's top opposition at the ongoing US Open in Flushing Meadows. The teenager is yet to drop a set at the competition.

She will play either Fourth seed Karolina Pliskova or 17th seed Maria Sakkari in Thursday's semi-finals. Raducanu is the first British player to reach the semifinals of the US Open since Jo Durie in 1983.

Raducanu was ranked Number 10 and Number 338 in the World at the start of Wimbledon. She will replace Johanna Konta as British Number 1 and at least be ranked Number 51 in the World when the WTA releases the rankings on Monday, September 13th, 2021.