Corinthians Sign Willian on a Permanent Deal from Arsenal

Corinthians of Brazil has completed the signing of Willian from Arsenal. The midfielder joined the Brazilian club on a free transfer from the Emirates. He decided to terminate his contract at the London club after he failed to influence the Arsenal team. 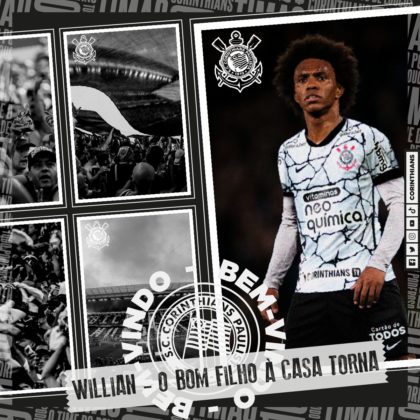 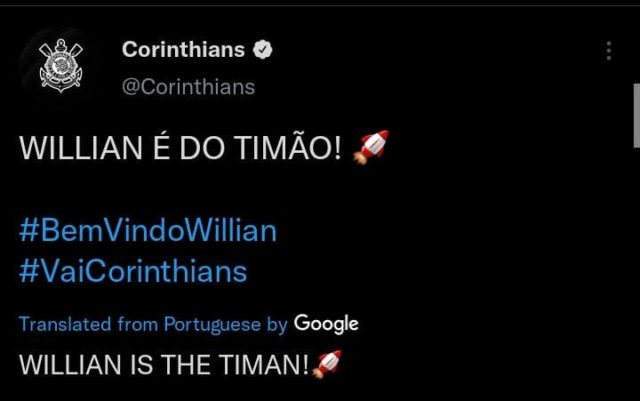 He had two years left on his contract, but instead of staying at the Emirates; he has ended his contract with the North London side. The 33-year-old joined the Gunners last summer on a three-year deal with high prospects from the fans and the board at the Emirates.

Arsenal were keen to offload the midfielder this transfer window, in other to help the club save some funds as they look to rebuild the club under manager, Mikel Arteta. Willian has scored only a goal and had five assists in the 25 Premier League games he has featured for the Gunners.