The body governing football in Africa, the Confederation of African Football (CAF) has announced countries that will be seeded ahead of the 2022 Africa Cup of Nations (AFCON) draw. CAF placed the Super Eagles in Pot 1 after concluding the seeding process. The draw of the competition will go down on Tuesday, August 17th, 2021 in Cairo, Egypt. 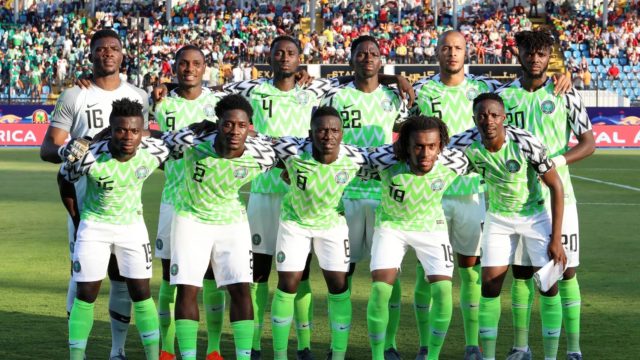 The host country, Cameroon, alongside Algeria, Senegal, Tunisia, and Morocco, were placed in Pot 1 with Nigeria. CAF announced the seedings on Saturday, August 14th 2021, on the official Twitter account of the federation. 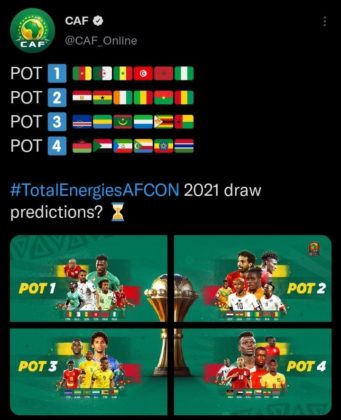 The 24 nations that qualified have been placed into four pots of six teams each. The seeding is based on the latest FIFA ranking released on Thursday, August 12th, 2021.

The Super Eagles qualified for the Nations Cup from group L ahead of Benin, Lesotho, and Sierra Leone. The 2022 Africa Cup of Nations will be played from the 9th of January to the 6th of February 2022 in Cameroon.