Bundesliga side, Borussia Dortmund, is reportedly interested in signing Chelsea's winger Callum Hudson-Odoi on a loan move. The winger is yet to feature in any game for the Blues this season and this will be a source of worry for the player. 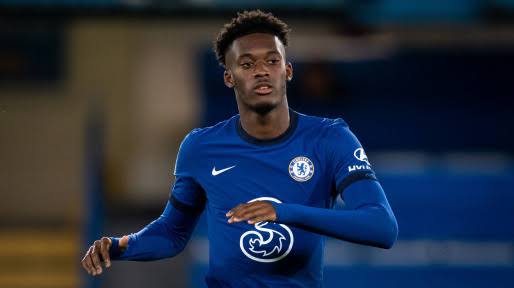 According to reports from Sky Sports News on Sunday, August 29th, 2021, the player is open to a transfer from the London club to get enough playing time. Chelsea is undecided whether to keep the player or sell him before the end of the transfer window.

Bayern Munich was also interested in the player some seasons ago, but Chelsea was not interested in selling the winger to the Bundesliga club.

Hodson-Odoi broke into Chelsea's first team from the club's academy but has since struggled to seal his position in the first team, since signing a new five-year deal in September 2019.

The 20-year-old has won the UEFA Champions League, UEFA Europe League, and the UEFA Super Cup since joining the Blues first team.