Argentina, in a thrilling encounter with Columbia, have come out victorious, soaring into the 2021 Copa America Final to face rivals Brazil. 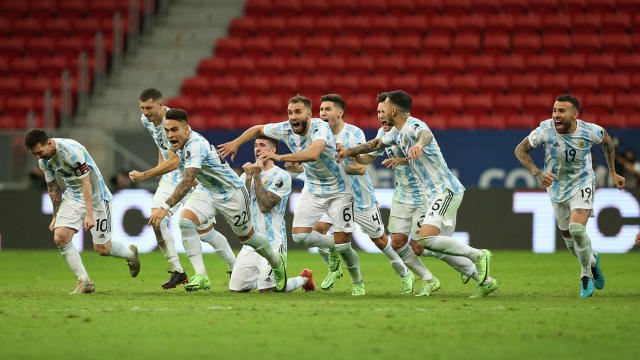 The Argentines, led by their captain Lionel Messi, had a tough match against Columbia in the thrilling 1-1 draw in Brasilia. However, they got luck in the penalty shoot-out, proceeding to the Copa America final thanks to a 3-2 win on penalties.

Argentina, who slightly dominated the match, made a fast start to the game after Lautaro Martinez clinically converted a Lionel Messi pass in the box just six minutes after the match started. 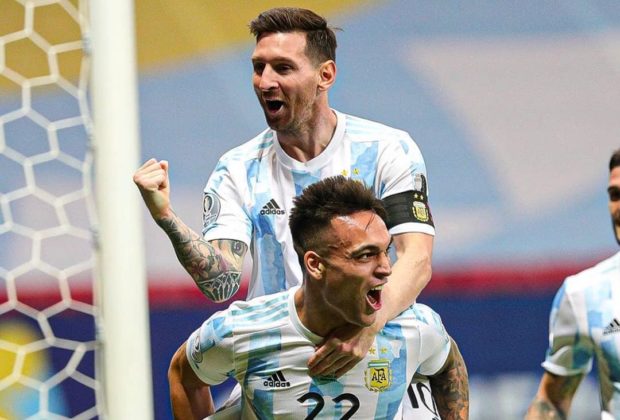 Although the Argentine team were supposed to take charge considering the lead, the Columbians capitalized on Argentina’s decision to defend the lone goal, creating a lot of chances, hitting the woodwork twice and forcing Argentina goalie Emi Martinez to make some crucial saves.

The first half ended one-nil in favour of the Argentines but the Colombian team kept pressuring in the second half till they eventually got their deserved break. A long ball from the back found forward Luiz Diaz whose pace helped him to beat Argentine defender Germán Pezzella and find the back of the net-a very tough goal to score. 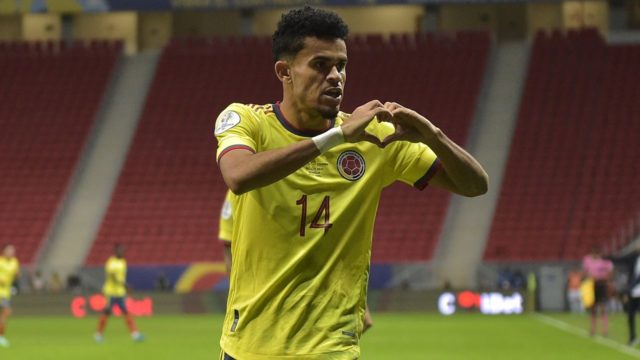 Luiz Diaz after scoring the leveller

The remaining 30 minutes of the game was largely dominated by Argentina, who were desperately looking for a winning goal. Although a lot of chances were created, none resulted in a goal forcing the game into penalties as Copa America does not employ the use of extra-time.

Juan Cuadrado and Lionel Messi both took the first kick for Columbia and Argentina respectively, burying their kicks into the net. Argentine goalie Emi Martinez was the hero of the day, saving three penalties to send Argentina into the Final to face Brazil in Rio.