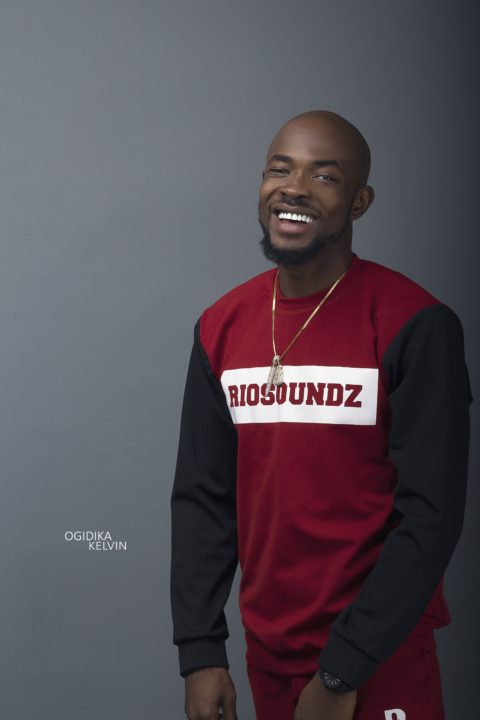 Raphael Oshionebo born October 25th 1989 is a musical artist based in Lagos Nigeria.
He hails from Auchi but was born in Uromi Edo State where he had his early primary and secondary school education. His musical journey started as a young kid growing up in Edo state. He had always known he would do music professionally and he has not turned back.

Raphael is the second of four children (all boys) of Dr & Mrs Bruno Oshionebo. His family has always been of great support to his musical career.

He attended Blessed Josephine Primary School Bakhita and Lumen Christi International high school Uromi. He then moved on to syudy Microbiology at the University of Abuja.
Even whilst in the University, Raphael had always known he was going to do music professionally.
Little wonder he got signed on by a record label immediately he graduated from the University. 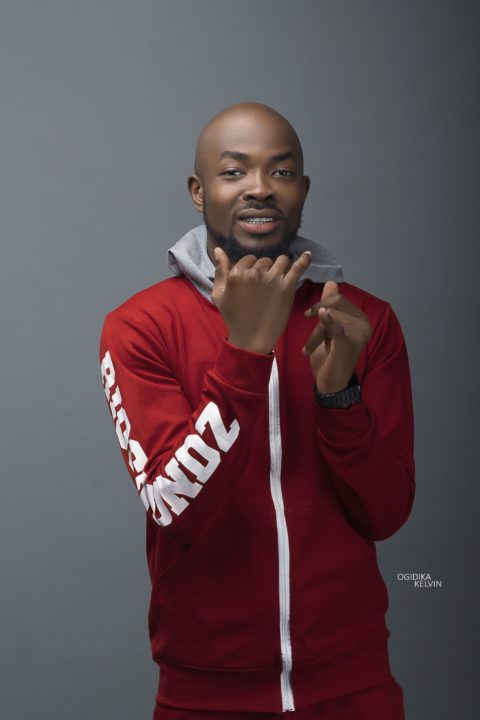 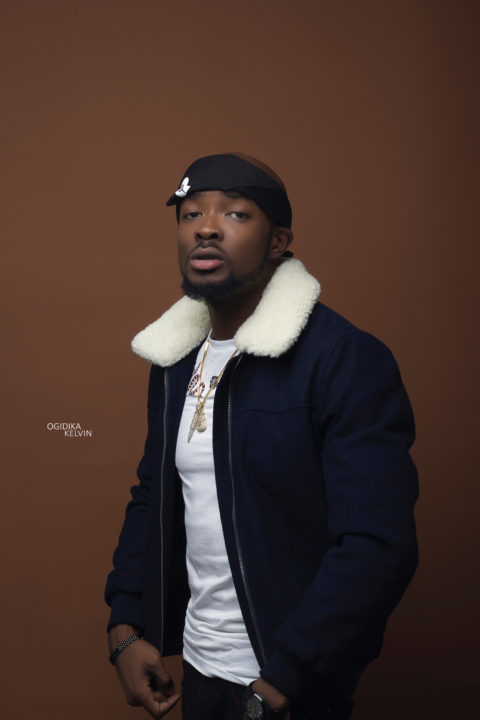 Raphael Oshionebo whoes stage name is RIO started out his music career with a three year sign on contract with a record label named SS Sounds. This was where he developed his vocal prowess and further harnessed his musical artistry.
After leaving the record label, Rapheal delved a bit into real estate business which was quite short lived as he soon went back to doing music professionally which had always been his passion and forte.
Raphael says the genre of music that inspires him and brings out the best of his musical ability are
Afro beat, Hip Hop, R&B and Reggae.

He acknowledges the likes of Fela, Wizkid and Tuface as those that have largely influenced him musically over the years. 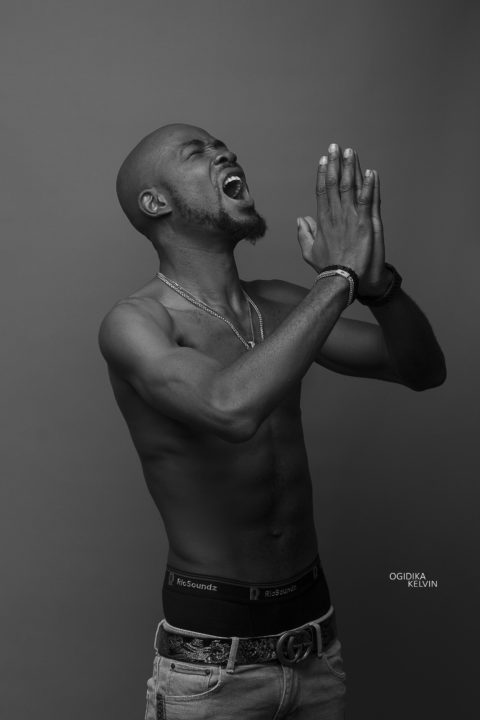 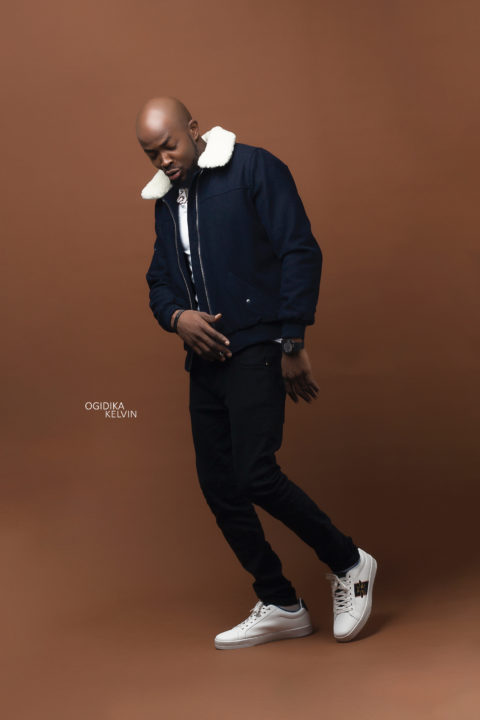 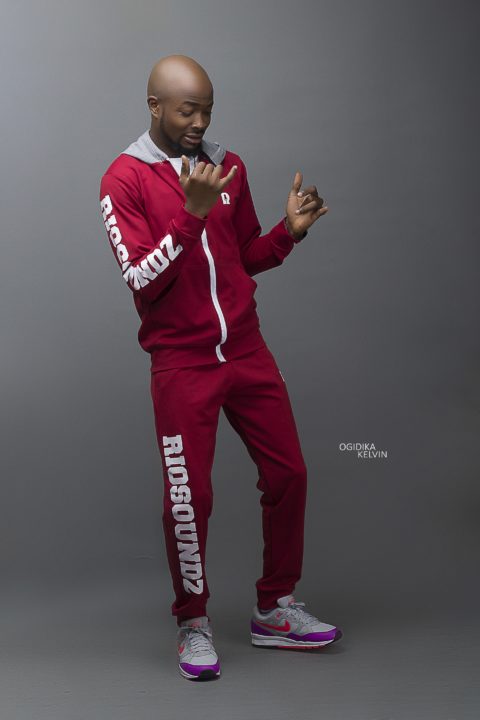 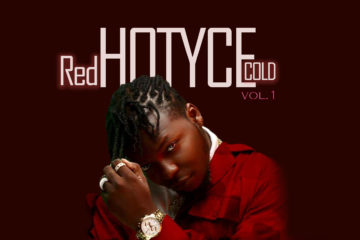 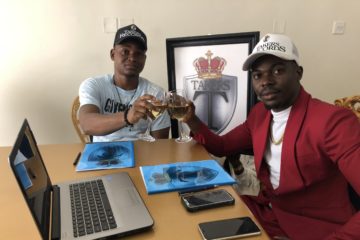 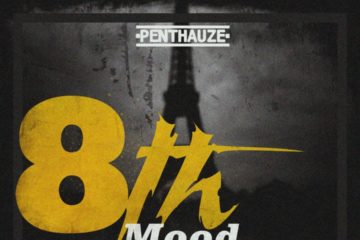 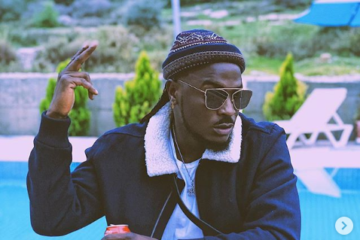 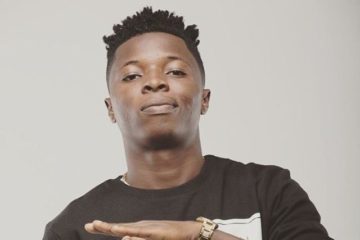 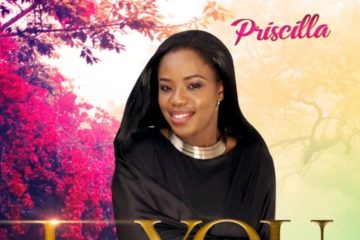