Nigerian rapper Zlatan has announced his sophomore album titled 'Resan' and as well dropped its tracklist. 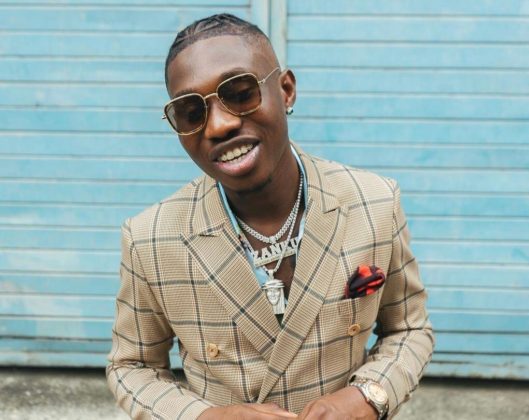 According to the rapper, his second studio project will drop on the 5th of November. Titled 'Resan', the 12-track album will feature industry names like Davido, Phyno, Flavour, Buju, Bella Shmurda, Ms Banks and a host of others.

Sharing the news on his Instagram page in the late hours of Tuesday, October 26th 2021, he wrote:

There were predictions that I won’t be here for long, but God and my fans have proven all naysayers wrong. For this, I’m joyous and grateful.

I’ve burnt the candle at both ends to ensure that our album is top notch. I worked my ass out to please my fans and not let y’all down. It’s been hard but it’s been worth it.

Huge thank you to everyone that worked with me on this album…my team, the featured artists, the producers, sound engineers etc. You guys made it easier for me.

My people, RESAN drops on 5th November. I present to you the track list. Y’all should anticipate nothing but good music.