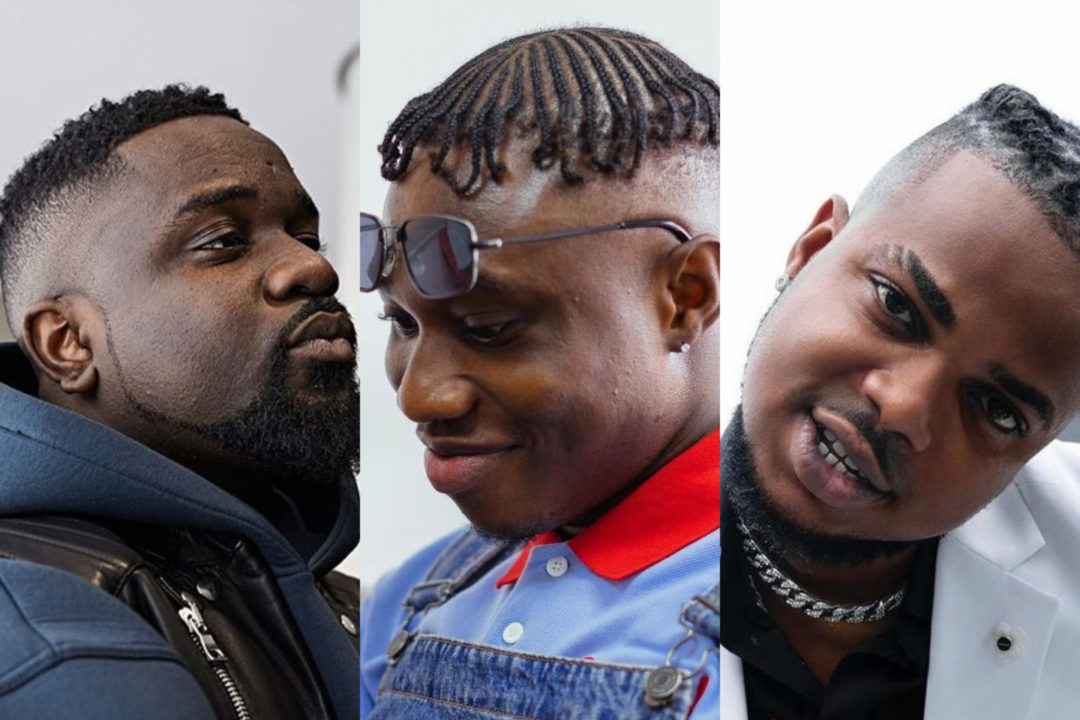 It's a Ghana and Nigeria link up as Sarkodie features the Zanku originators Zlatan and Rexxie on his latest record tagged VIP. Run it up Sark fans, this is a potential smash.

Produced by serial hit-maker Rexxie, VIP serves as Sarkodie's sixth output for the year. It is a follow-up to his previously released body of work, the 'No Pressure' album.

As a trendsetting and inventive rapper, Sarkodie began his instrumental career as an underdog rapper‐ who through years of maturity has earned a novelty in the rap game in Ghana and beyond. Born as Michael Kwesi Owusu Addo and raised in the infamous Tema neighbourhood, Sarkodie is a Ghanaian top-notch and award‐winning rapper with just two (2) albums to his credit, yet has entrenched his impervious personality in the annals of the music industry as the most sought after. Sarkodie started to rap at the age of 4 with a profound dream of changing the music game and making his presence felt worldwide in the coming years. SEE MORE