Nigerian singer, Tiwa Savage has attempted to take on the anthem for the proposed United African Republic (UAR) and the video is hilarious. 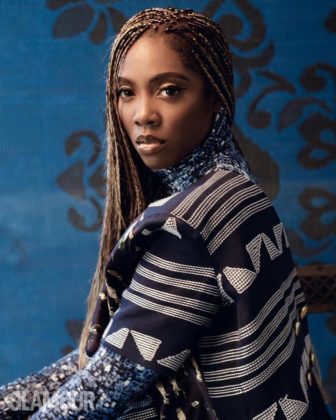 The singer posted her attempt in form of a video on her Instagram stories on Saturday, the 5th of June 2021. She also mentioned that the country is a joke now and the government should be more focused on more important things. Tiwa Savage wrote in the slide before the video, "Since this country is a joke now 🤐". After the video, she also wrote, "Killings in IMO, Kidnapping of more girls, Twitter is not out problem oooo" 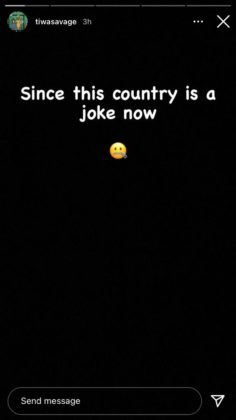 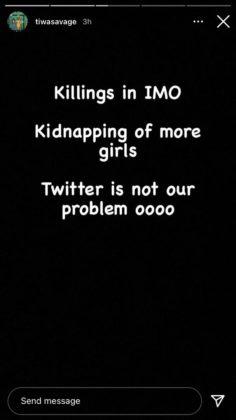 The proposed change of the country's name is a topic which has been trending for a good number of days. Even Wizkid referenced this in his recent post today when he referred to Nigeria as UAR.