African Bad Girl, Tiwa Savage has been away from the scene since the beginning of the year. What was she up to? Well, NJO reported recently that her EP "Water & Garri" is 80% done. Now we know that the artist is also back on stage! 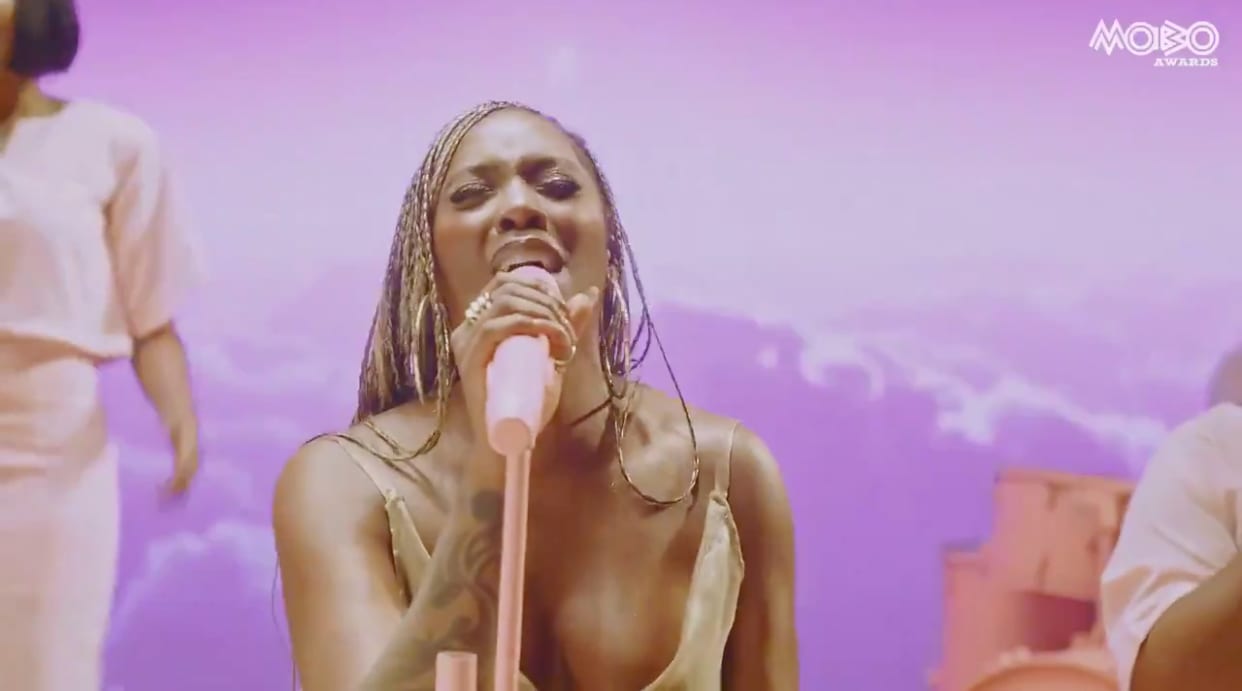 On the 20th of May, She posted a couple of videos on her Instastory where she was having a good time on stage. Although the details of her performance are not readily available on her socials, it is still good to see the singer doing what she does best. She also expressed how much she had missed being on stage: 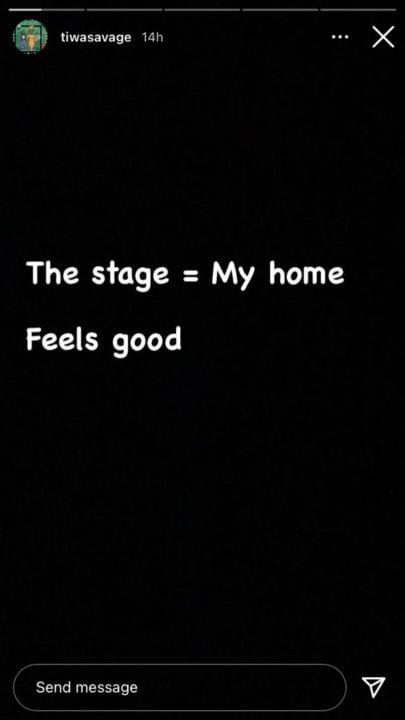 She posted this video of herself dancing to "Ello Baby", a song she collaborated on Young John & Kizz Daniel with;

Meanwhile, she also posted a video of herself vibing to Olamide's addictive new single, "Rock";