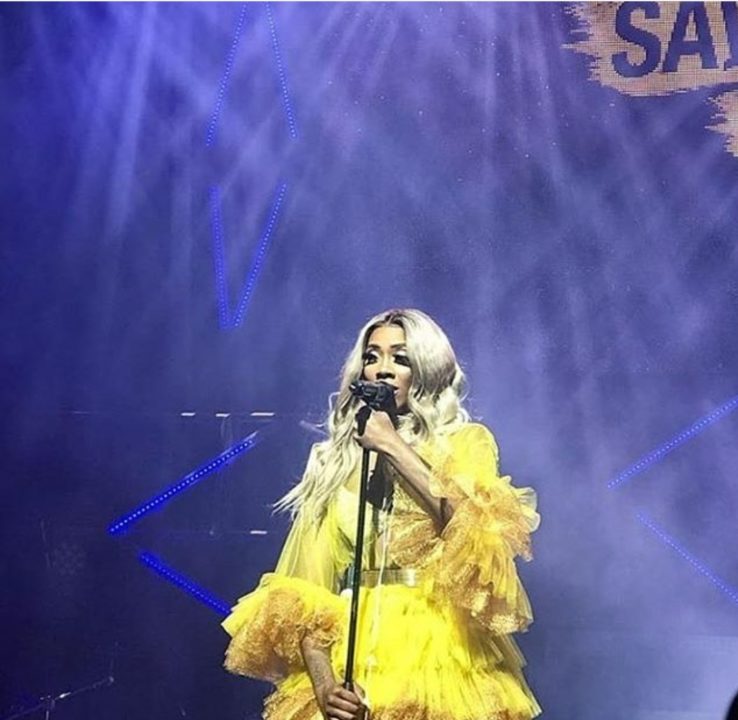 Nigerian female artiste and Mavin Diva, Tiwa Savage has etched her footprint on the sands of times by becoming the first African female artiste to headline a show at the prestigious Indigo at the O2 Arena in London, UK, selling out the 3,000 capacity hall on Friday the 24th of August, 2018.

The concert, which is the official kickoff of her tour which has been tagged "The Savage Tour" is the singer's first concert in the UK, sold out hours before the show and as promised, she gave her excited fans more than a show. 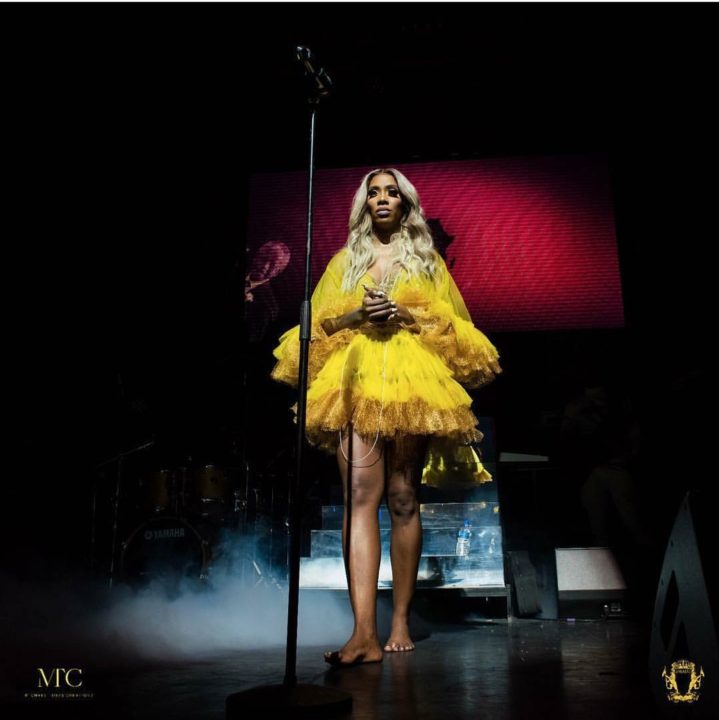 The singer treated fans to a night of some of her best hits from past to present, going from If I start to Talk which she performed with Dr Sid to her latest hit single, Lova Lova.

Aside from Dr Sid, other stars from Mavin Records came out to support Tiwa. Artistes like Korede Bello and the Don of the team, also came out to entertain fans for the night.

The singer in an Instagram post appreciated London for the love shown to her and in her words;

"We did it, SOLD OUT by His grace. London will forever LOVE you"

This year has been great so far for Tiwa Savage as every single has been a hit with her vibes rocking the airwaves from Diet to Tiwa vibes down to the present Lova Lova that is still thick in the air. The singer is set to release her third studio album before the end of the year and while this tour is for the UK, we look forward to the schedule for other countries.