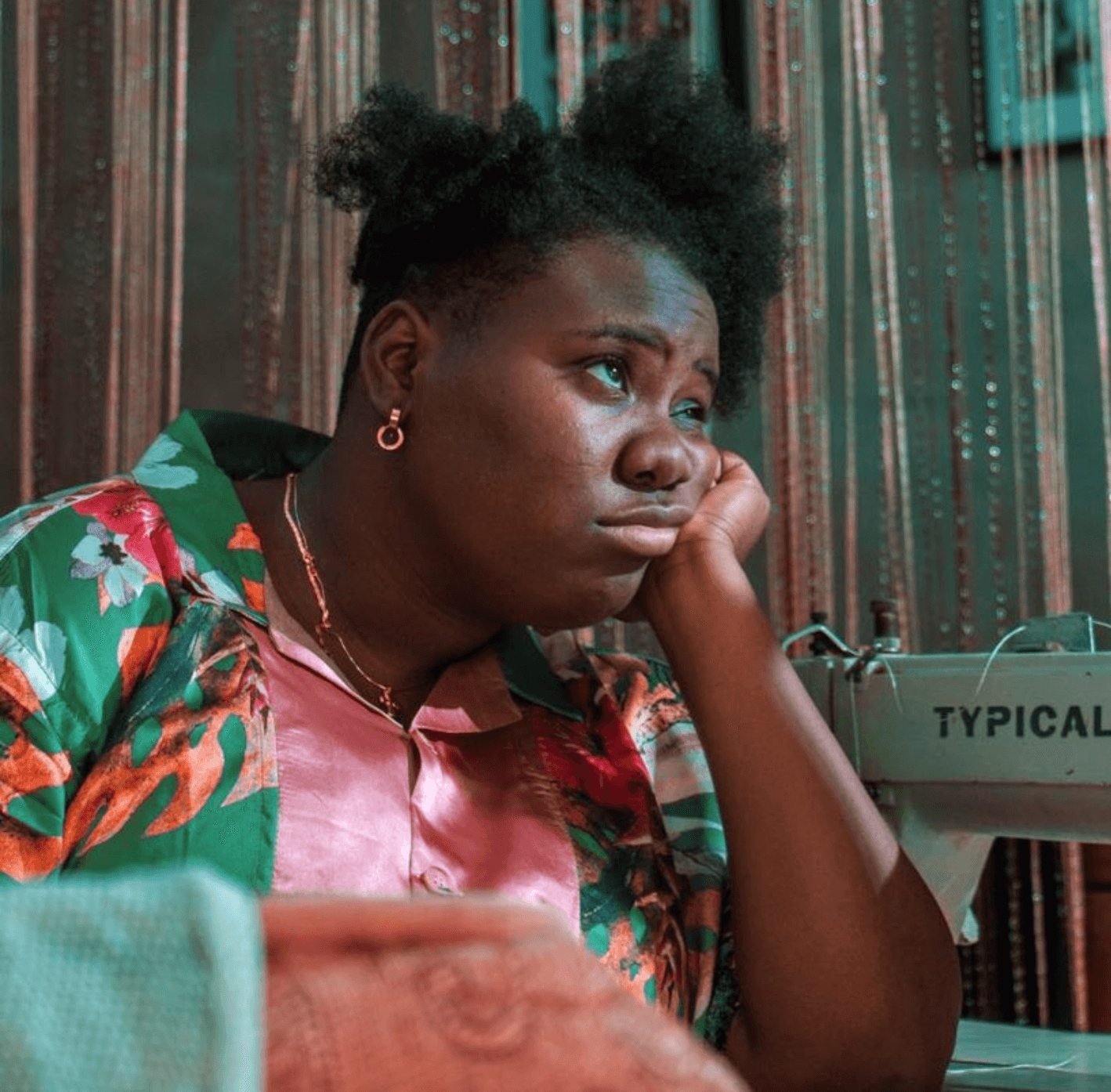 Teni never stops putting a smile on our faces. The “Billionaire” artiste, known for her comic videos she posts on her social media, has another one [in DJ Khaled’s voice].

In her latest video, Teni seems to be going out, because she’s having her face done by a makeup designer. And she starts joking about sharing resemblance with revered international music acts Beyoncé and Shakira, and Davido’s fiancée Chioma Rowlands.

Well, in our opinion, she does resemble Chioma. Or what do you think? 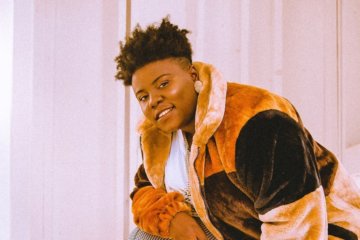 Teni Reveals Why She's As Confident As She Is | WATCH

Zlatan Gets A Hat Trick At AFRIMMA Awards+ Drops… 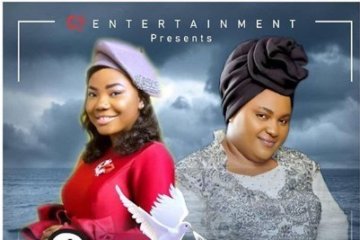