SperoachBeatz will be dropping his debut album, Melodies on Friday and the tracklist of the project features heavyweights like Davido, Mayorkun, Peruzzi, and more. He shared the tracklist via Instagram on Tuesday, the 19th of October 2021. 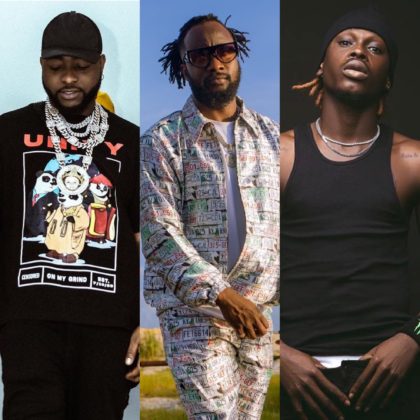 Speroach who has produced countless hits for the DMW crew and other heavyweights in the industry is now set to entertain his fans with a project of his own. The serial hitmaker has crafted hits on hits for the likes of Peruzzi, Davido, and Mayorkun.