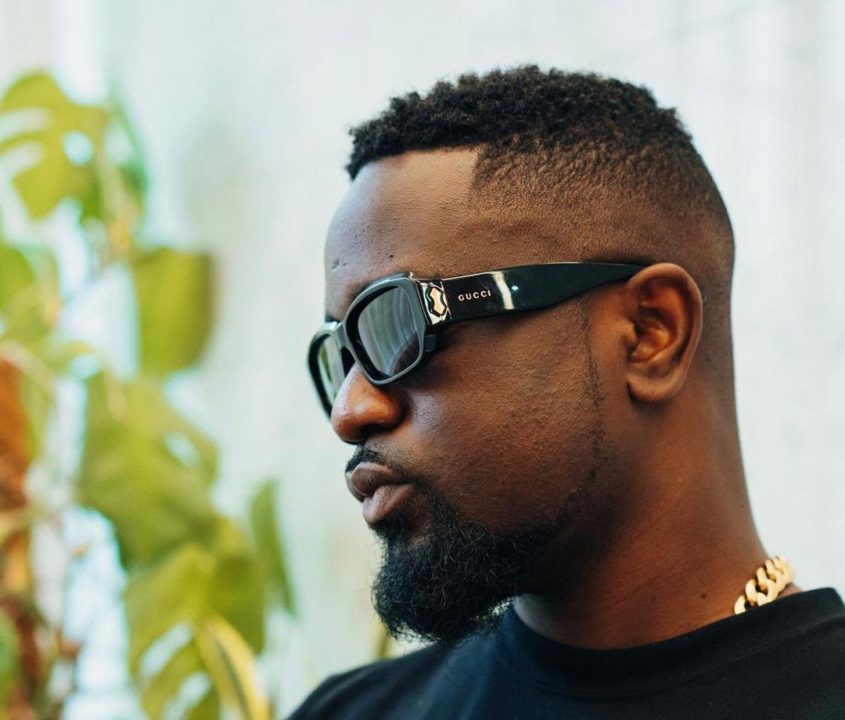 The prolific rapper, who is a two-time BET award winner, penned the deal a few days after dropping his highly anticipated album 'No Pressure'.

Making the announcement today on the 2nd of August 2021, the rapper made it known that he had joined the Sony Family.