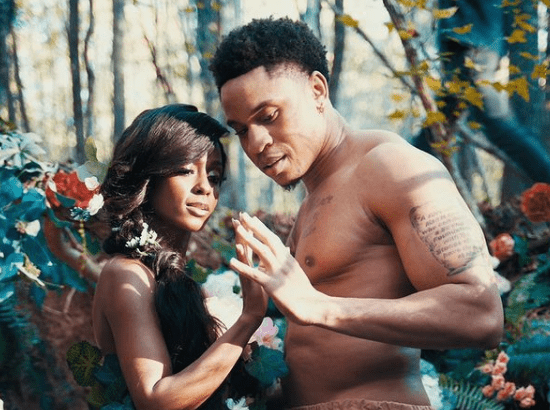 The lovers in the early hours of 31st December 2020 took to their Instagram accounts to share the good news and supposedly been receiving congratulatory messages from celebrities, fans and well-wishers

The two have been frequently been seen together at different locations for a while and it’s been an open secret that both had a lovey-dovey affair going on for a while now.

I wish the couple total bliss and the best going forward.