Omah Lay on Stage in Gambia Was "Epic" | Watch

Nigerian singer Omah Lay performed in The Gambia recently, an event which he has described as Epic, thanking his Gambian fans for the experience. 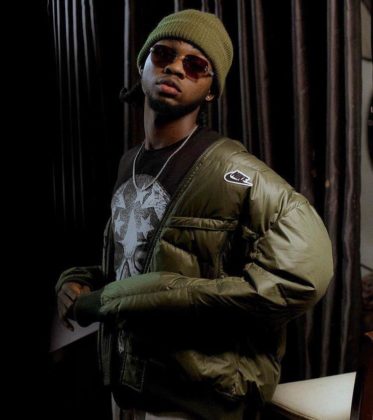 The singer shared a video of his Gambia performance on Tuesday, the 1st of June 2021. In the video, Omah Lay is belting out his numerous hit songs on stage to a multitude of fans screaming out their lungs. He described the performance as "epic" and admitted that he could not stop thinking about that night. He wrote;

Still on that Gambia high!!! Can’t tell me shit, it was f**cking epic yo!! Gambia I love you guys so much!!!! 🇬🇲🇬🇲🇬🇲💜

READ ALSO: Is An Omah Lay Album On The Way? Find Out Here!

Omah Lay was famously embroiled in a case with Ugandan authorities last year alongside fellow artist, Tems when they both headlined a concert. Experiences like this will serve as a reminder that the African connection can still be a beautiful thing.