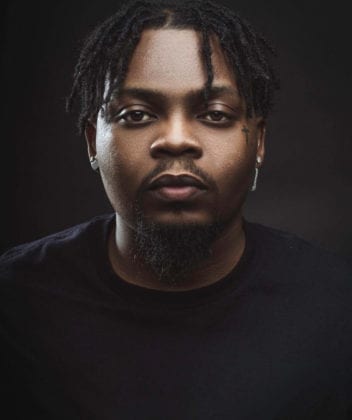 Olamide recently congratulated his record label act, Fireboy DML as he joined the league of house owners in the Nigerian music industry.

If you are excited about getting ‘UY Scuti’ from Olamide, kindly leave a comment.