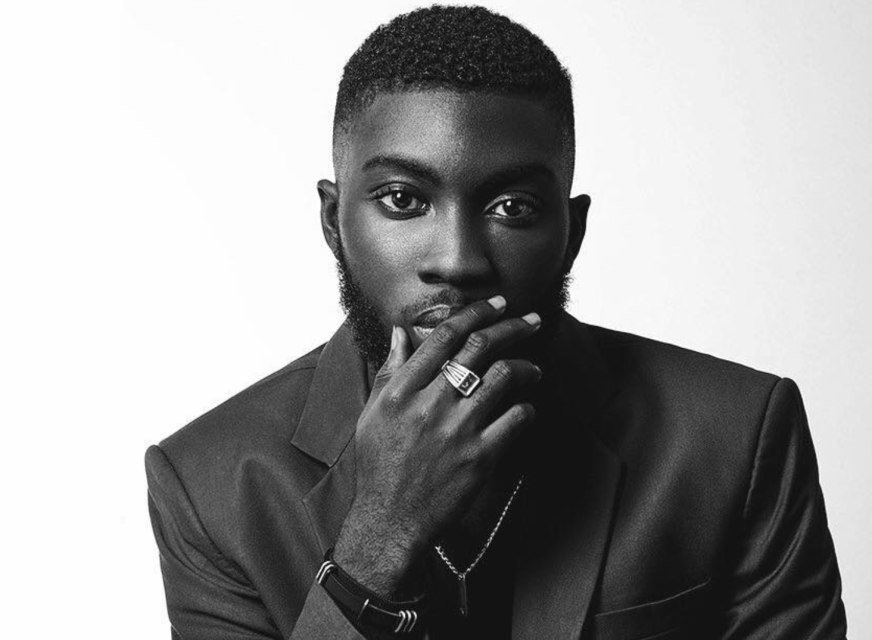 Alternative singer - "Odunsi The Engine" has had a good outing in 2018 so far, churning out dope records and appearing on some of the finest albums that were released this year.

The alternative act is expected to release his debut album titled "Rare" on Friday, 12th of October,2018. To that effect he took to his social media pages to share the official tracklist for the full-length. The album comprises of 13 songs plus the previously heard "Alte Cruise" as a bonus track. 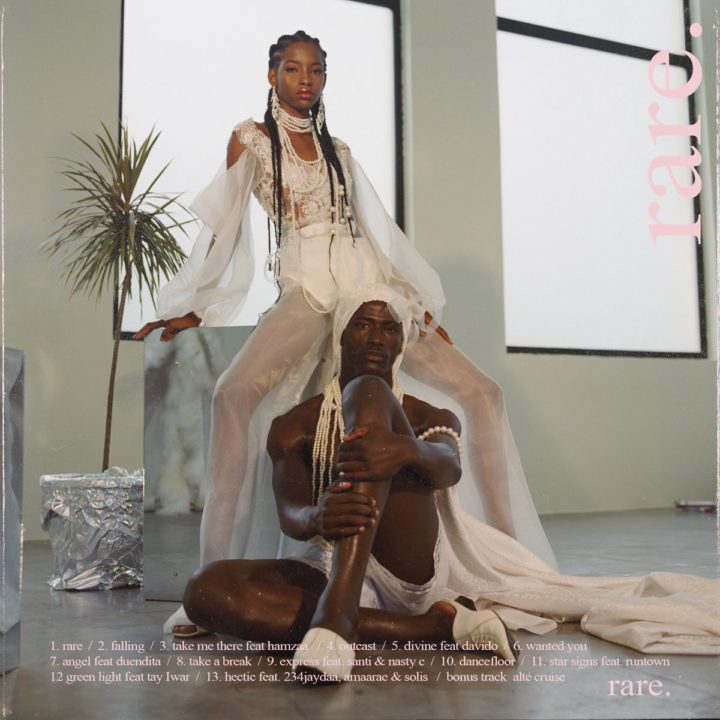