Nigerian rapper and singer, Naira Marley has stated that the visuals for his smash hit single 'Coming' is going to be "raw". 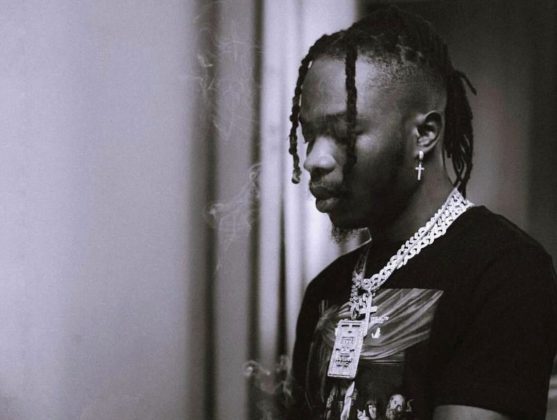 The controversial singer in a behind-the-scene video that recently surfaced on the 21st of June, stating that the visuals will be adult-rated. In his word he said:

Seen in the released BTS video was South African songstress Busiswa whom he featured on the song. The excited Busiswa on set, dressed in a sexy shinny outfit confirmed the explicitness of the incoming video.

Recall that the Marlian Music Kingpin earlier released blistering BTS photos from the set and the pictures no doubt indicated that the video will be quite 'steamy'.

Naira Marley is known to attract a lot of attention to himself and we are looking forward to what 'Coming' would look like.