Nigerian rapper, The incredible MI Abaga announced earlier that he will be making two announcements today, 25th of July by 7pm and 8pm. Well, he has dropped the first announcement which is a Festival unveiled for Nigerian hip hop artistes including break dancers and every performing arm of hip-hop.

You’ll remember that MI had released a hit record in 2017, You Rappers Should Fix Up Your Lives, where he called out Nigerian rappers for not staying true to their crafts and allowing themselves killed lyrically by S.A rappers, who seem to be more in the game in the African region. In this record the singer had stated that although he should be close to retiring, it seems there is no better rapper to take over from him and hold down the game the way he did at his peak hence he’s in this for life…

None of you rappers is real enough
Once you blow up now you switching up
That’s why these fans are not feeling ya’ll
SA rappers out here killing ya’ll
Bruh, when I was out here performing
I held the country down I held the city down real
You rappers are under performing
I swear it’s a shame it’s a pity no real
Rappers are singing now just to get popular
I just been watching like I’m at the opera
I should’ve brought my binoculars
‘Cause I don’t see nobody dope
I don’t see nobody great
I don’t see nobody serious ’bout taking my place
Ya’ll should be slapped in your face
This is your big hommie telling you niggas to wake
Wake, wake up, fix up your life

This song, with so much truth caused reactions from many, especially young rappers stating that he hasn’t done enough to require as much as he is expecting from young artistes. Those reactions have indeed inspired something from the MI who before finally retiring from the game (no time stated) has decided to create a platform where artistes can express their crafts and be better; a platform where performers in the Hip hop industry will get a chance to grow themselves, be better and stick to their forms of artistry rather than allow themselves be swayed by fame and money from other industries or genre. 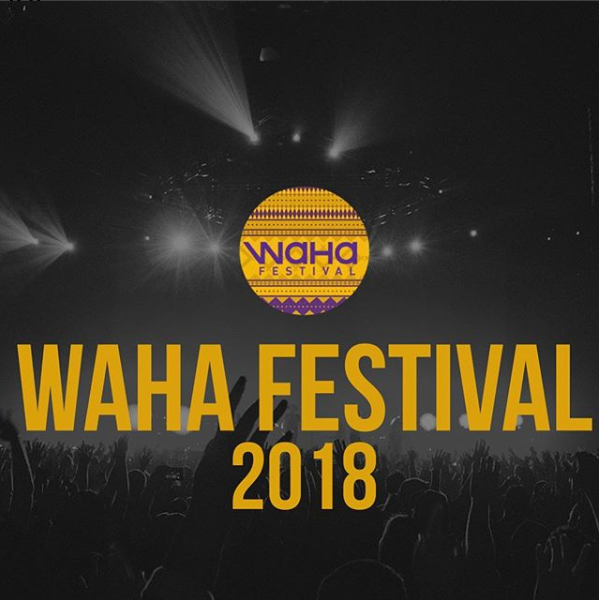 This platform, WAHA Festival, which will be coming up in October according to Mr. Incredible, is one that will promote the talents in  the Hip-Hop industry as it is mainly for that genre. In announcing this, MI said on Instagram;

In 2017 I asked young rappers to Fix up and receive the overwhelming response that my generation hadn’t done enough.. I ask my government to be better but I have to look inward and ask myself if I have done enough to build structure and give opportunities to those within my sphere of influence.. well I am pleased to announce the WAHA festival happening October 2018 in Lagos!!! This festival is strictly for HIPHOP!!! All rappers writers break dancers poets producers artists and DJ’s this is our time!!! Please follow our pages and let’s get it @wahafest

This initiative makes one remember the line in You Rappers Should Fix Up Your Lives” where the MI had stated that the rap industry needs a Clark Kent to come rescue them but now we can’t help but wonder if MI is the Superman of Nigerian rap industry or even Hip Hop in general. What do y’all think?

I’m doing this for the culture
You need somebody to coach you
Ya’ll need the truth
Clark Kent, Clark Kent we need superman
So I had to get in the booth
We out here getting massacred
This is your general calling to check with the troops
I made this shit easy for ya’ll I laid it off the board
You messing up my alley oop, ooou!
Fix up your life 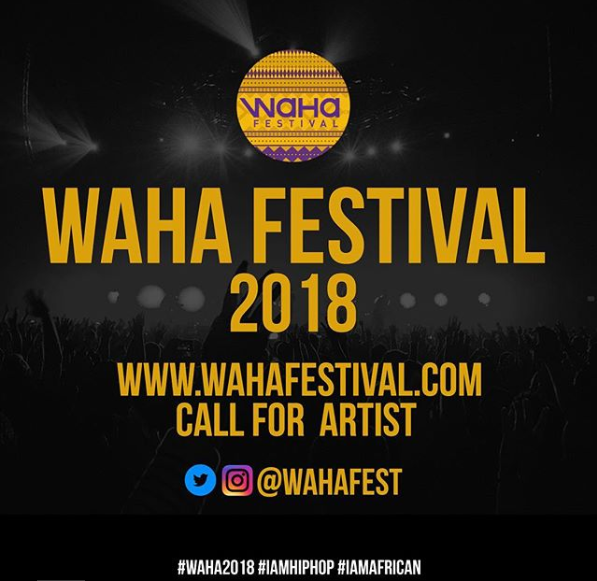