DMW pop star Mayorkun has caused a stir on social media after he put up a post about human Sexuality and God's judgment. 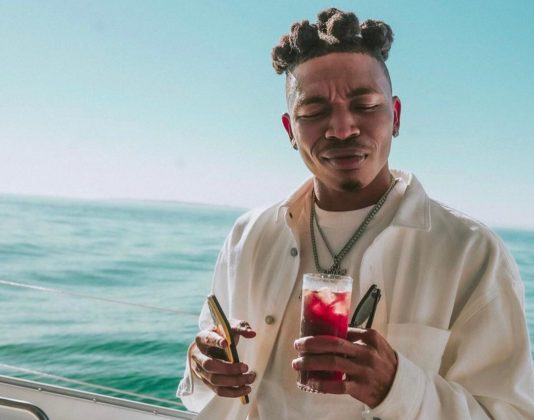 The humorous singer who is known for his premium entertaining content on his Snapchat account put up the post yesterday and since then has sprung up mixed reactions from fans as sexuality is always a delicate issue for Nigerians most times.

"Straight, gay, whatever, just be a good person, You can discuss your sexuality with God" 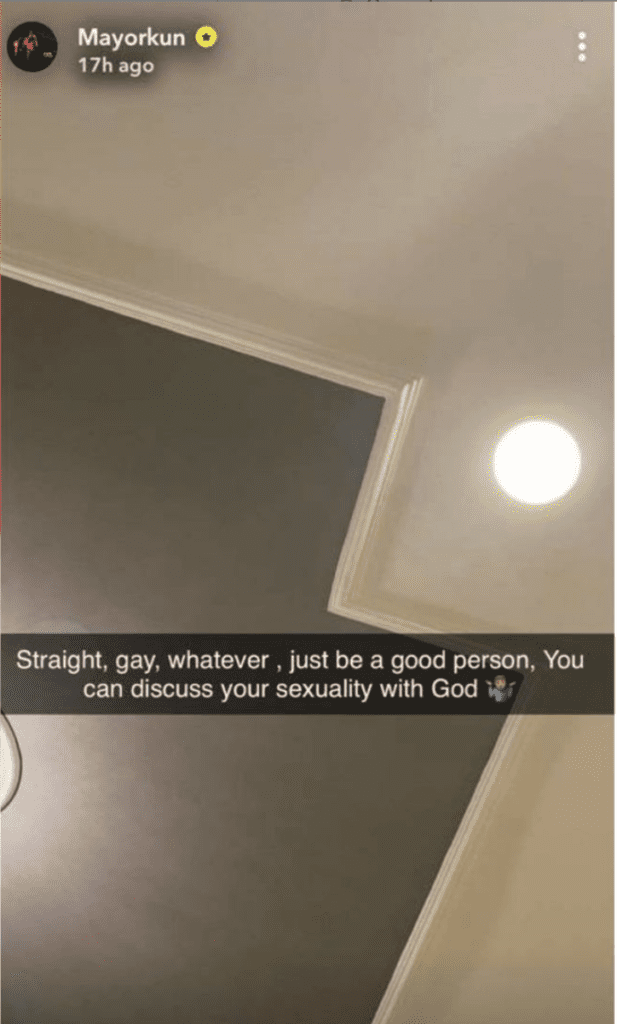 The post which ended up in other social media space sprung up a lot of reactions. See them below 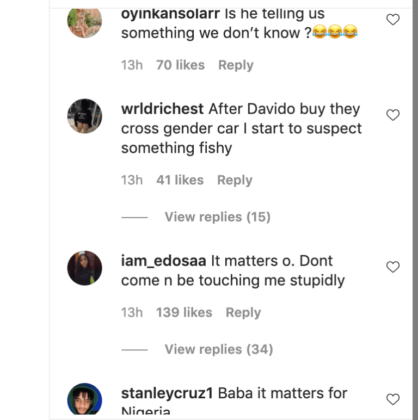 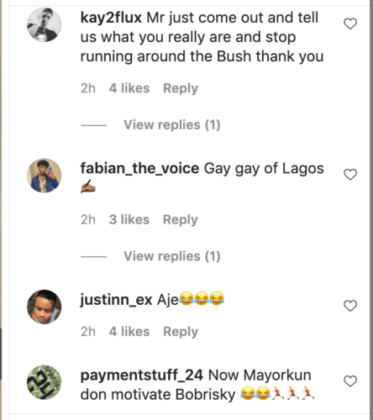 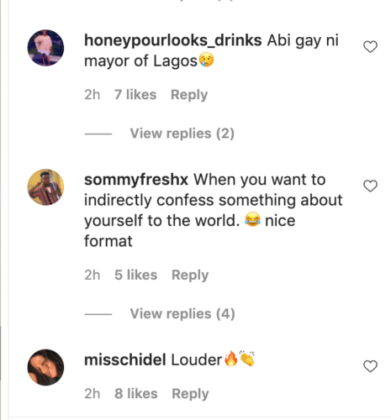 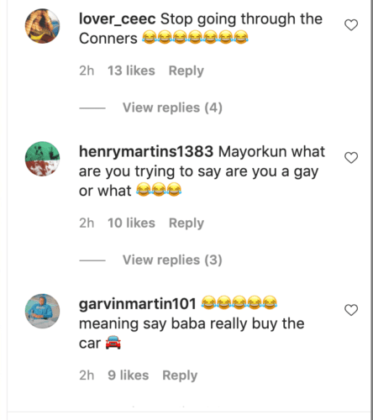 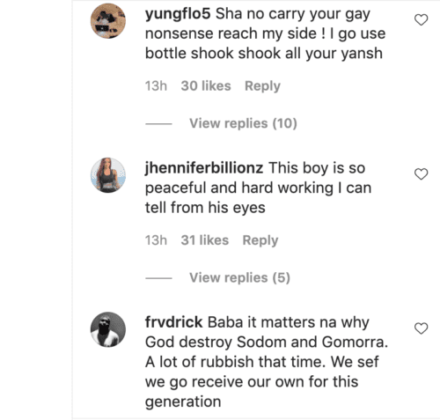 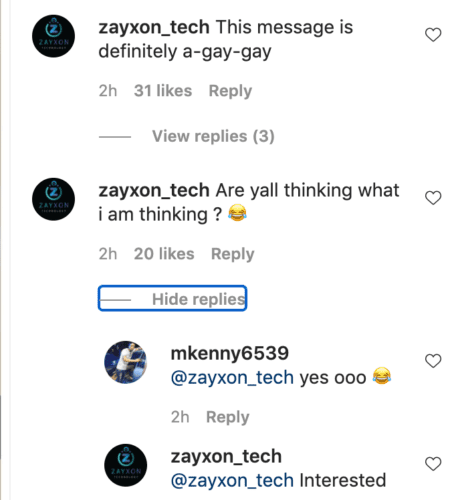 The Mayor of Lagos as at this time hasn't responded to the reactions. We know he is 'good vibes' and will in no way allow negative energy of any sort to get to him.