Nigerian singer, Fireboy DML has dropped the dates and venues for his forthcoming Apollo US Tour scheduled to hold throughout the month of February next year.

Fireboy DML unveiled the tour dates and venues for his forthcoming Apollo US Tour slated to start Providence on the 3rd of February and closing out at Seattle on the 28th. This was revealed via Instagram on Monday, the 22nd of November 2021. 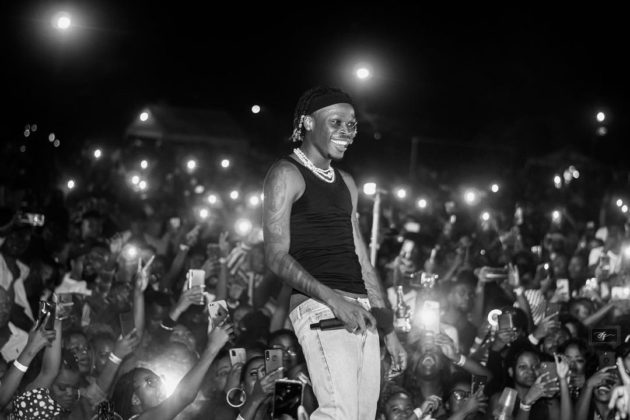 Fireboy DML had promised his fans a new album this year but that is already looking like a dream as the singer has not dropped anything since his smash hit, Peru that was released earlier this year.

Fireboy announced the details for his Apollo US tour including dates and venues for the tour in 2022. Apollo is the title of the singer’s sophomore album which was released last year. Fireboy will visit visit cities like New York, Chicago, Houston, Dallas, Denver, and Los Angeles on his month-long tour.

The singer recently won two awards at the just concluded Afrima Awards 2021 alongside the likes of Wizkid, Flavour, Iba One and more.