Nigerian singer and rapper Eedris Abdulkareem has responded to accusations of blackmail made against him by Minister of State for Labour and Employment, Festus Keyamo, following the release of his Jagajaga Reloaded. 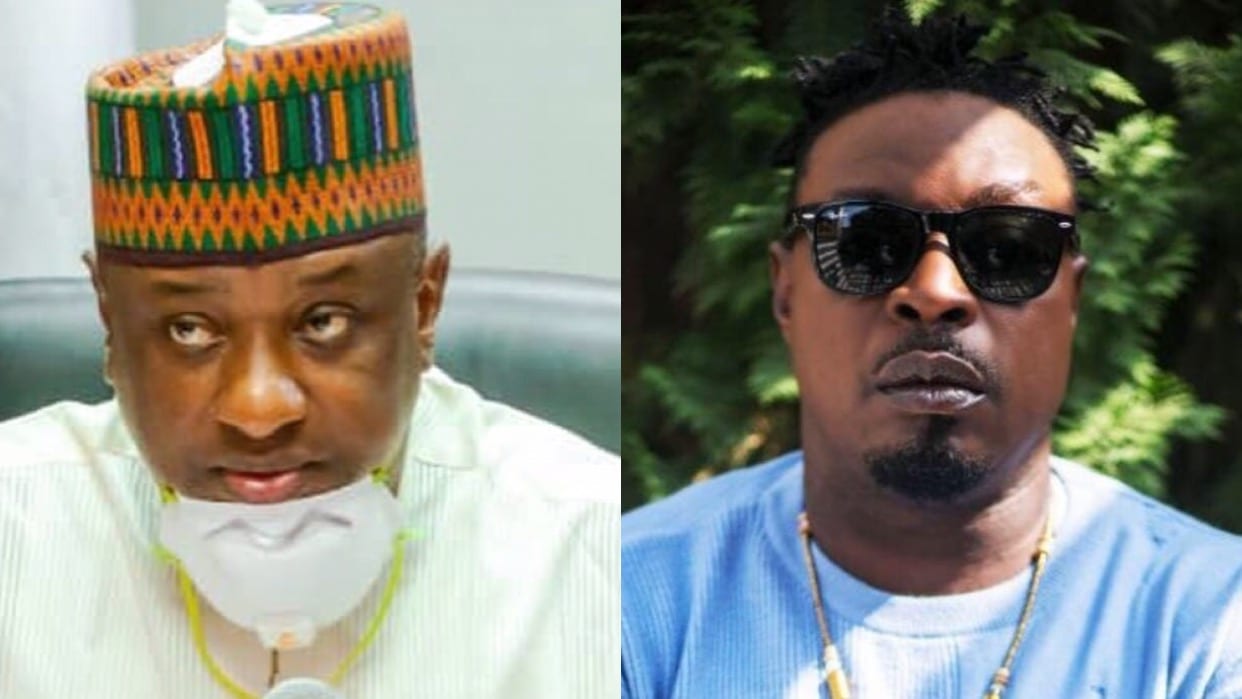 The singer responded on Twitter in a string of tweets he made on the 25th of April. 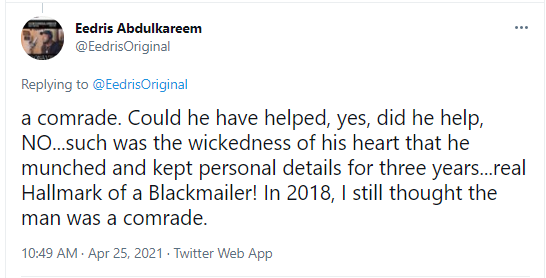 According to the singer, he reached out to Keyamo-- who he addressed as his brother, for help when his mother was dying. He mentioned that Keyamo, whom he attributed to having the hallmark of a blackmailer, didn’t help but rather took screenshots of his messages and “kept personal details for three years.”

Abdulkareem claimed that he thought Keyamo was a comrade who would effect change in the government but turned out to have joined the cabal that crushed the revolution of the youths.

Mentioning  his song, he said “With a vexed spirit, I went again to the studio for ‘Jagajaga Reloaded’ and the blackmailer went to town.”

He then pointed out that all the issues he raised in his song, Jagajaga Reloaded are facts, saying that the country never had it so bad and so we must ask the cabal questions.

This exchange between Festus Keyamo  and Idris Abdulkareem developed following the release of his song, Jagajaga Reloaded on which he said “where Festus Keyamo sef?”