Sad news coming from the 30BG camp today as Davido’s personal photographer, Fortune has been reported dead in an accident at a shoot.

Fortune Ateummuname who was Davido‘s main photographer was pronounced dead after an accident when trying to twist awkwardly during a shoot. This was revealed on Tuesday, the 21st of September 2021. 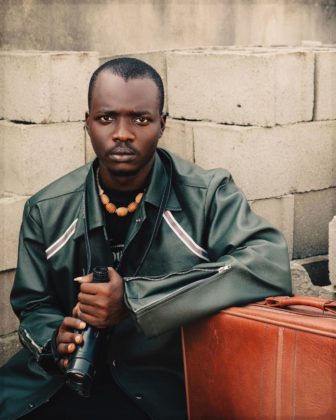 Until his death, Fortune who hailed from Imo State but grew up in Bariga was the brain behind a lot of Davido’s iconic photos. He took a lot of iconic pictures of the singer both at concerts and in person.

Fortune is the second member of Davido’s crew to be pronounced dead this year, after the death of Obama DMW. Obama who was a music exec and close Davido associate died a few months ago.

Friends of the late photographer immediately got on social media to express their shock at the death of such an amazing talent. Popular comic, Yhemo Lee revealed he was supposed to have a shoot with Fortune, but the Davido associate had an accident and was pronounced dead before he could get there.

Our thoughts are with his family and Davido’s camp during this time.