Following the release of the star-studded video for ‘La la’ by Davido featuring CKay off the ‘A Better Time’ album, opinions of music lovers have continually surfaced on the micro-blogging app, Twitter. 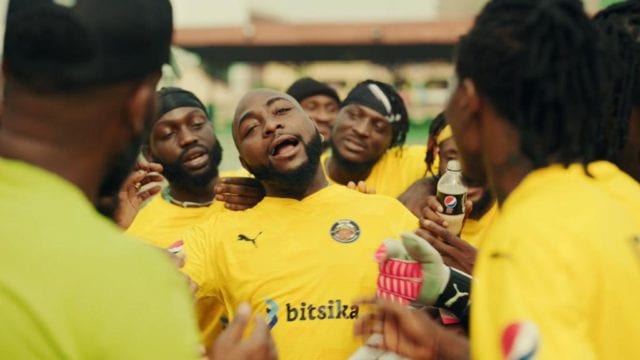 The official video for ‘La la’ by Davido  was released on the 29th of April 2021. The video was directed by Dalia Dias and shot in Lagos, Nigeria. It was released under Davido Music Worldwide. 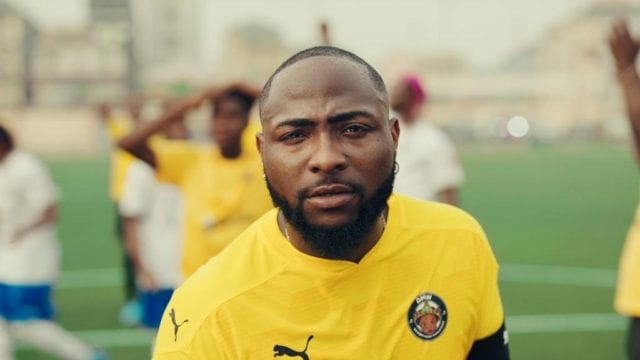 A music video by Davido starring Ckay, Zlatan, Peruzzi, Laycon, Joeboy, Mayorkun, Idowest, Blaqbonez, Kiddwaya, Sydney Talker, Asa Asika, Black Tycoone, and other members of 30BG is going to get fans talking and sharing their opinions on how well they delivered. Below are  selected reactions to the clip; 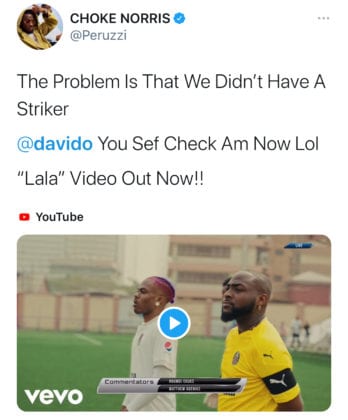 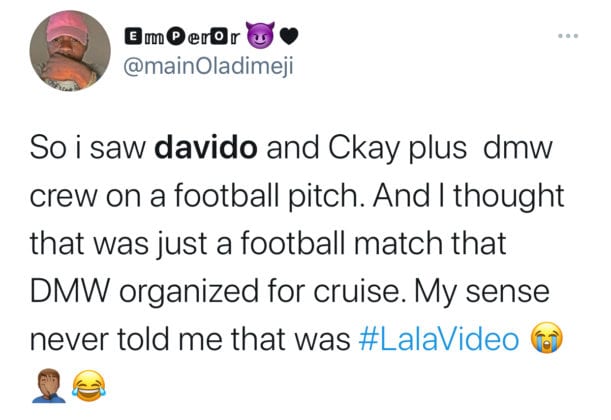 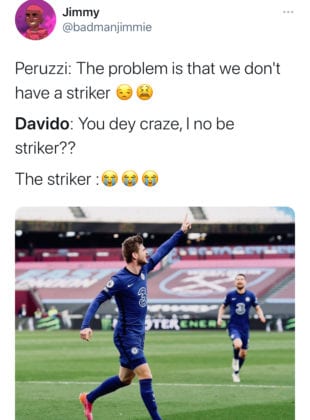 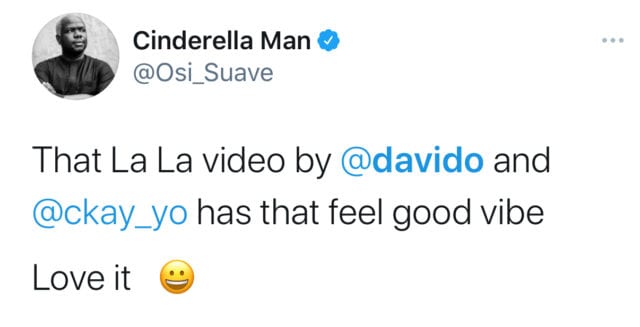 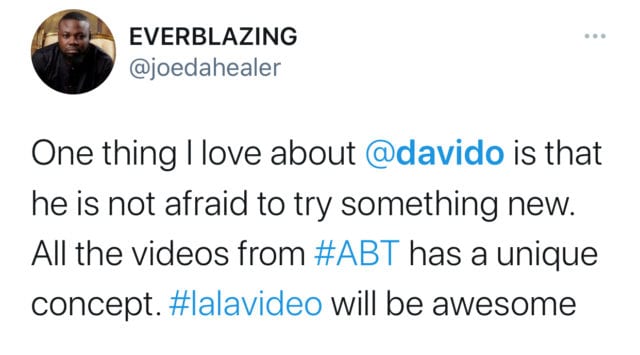 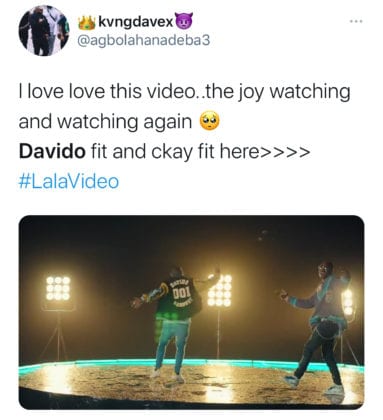 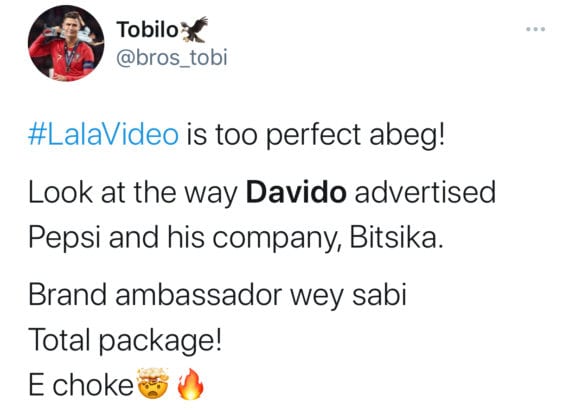 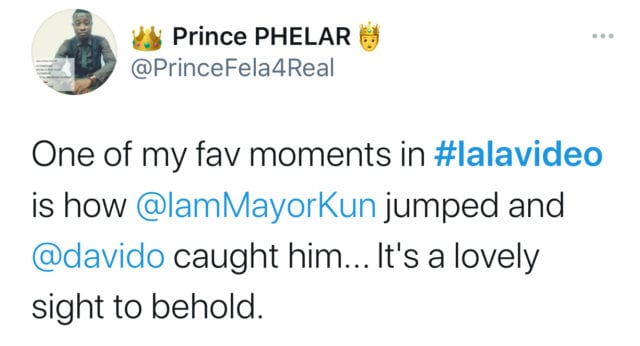 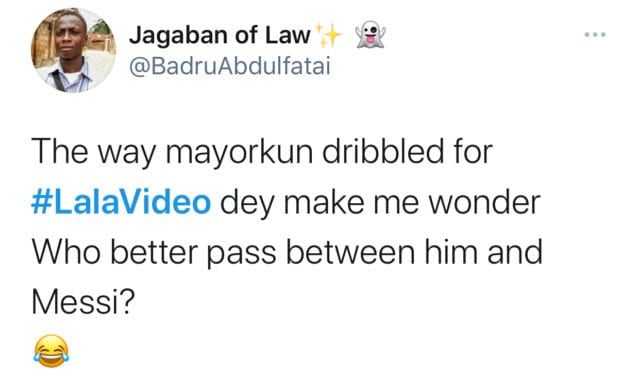 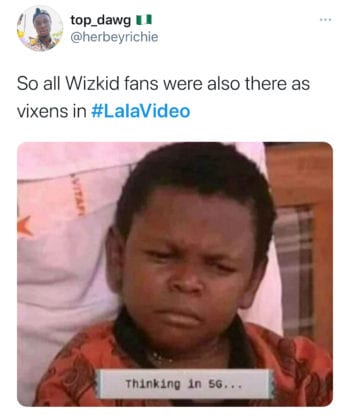 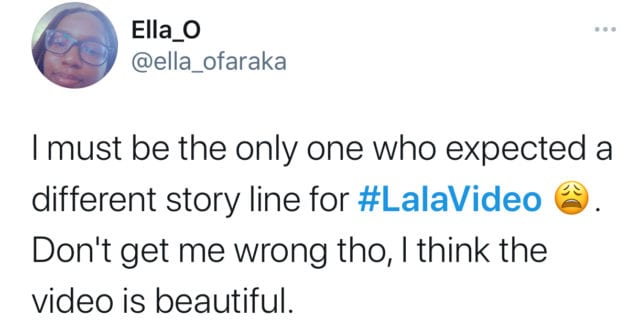 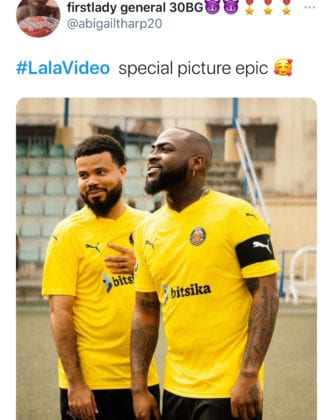 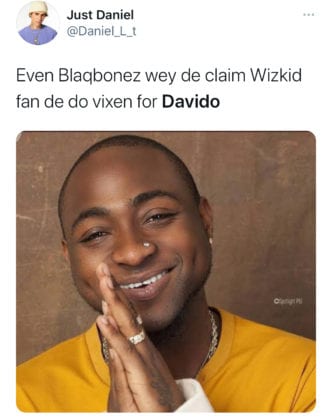 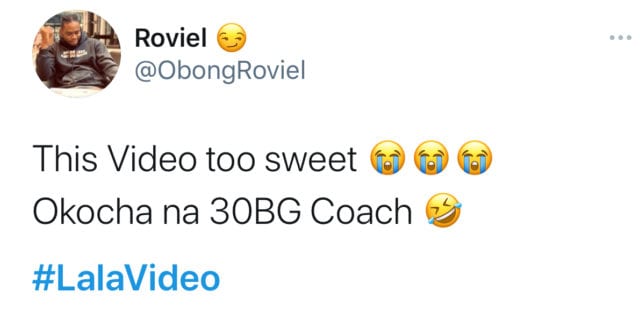 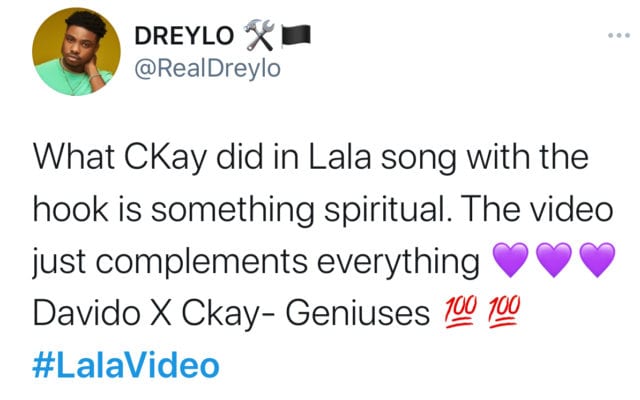 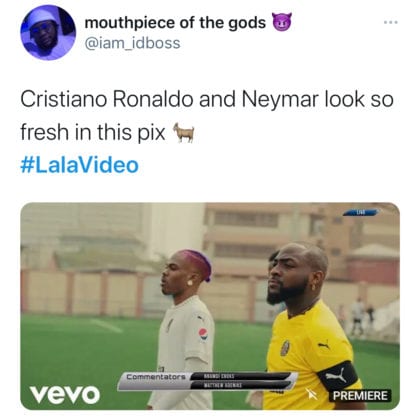 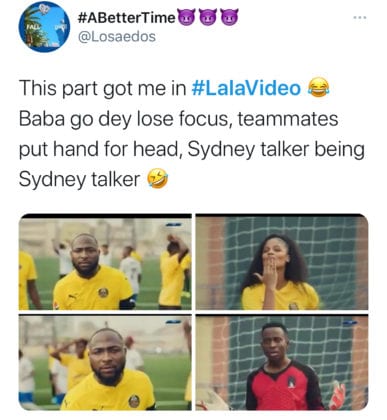 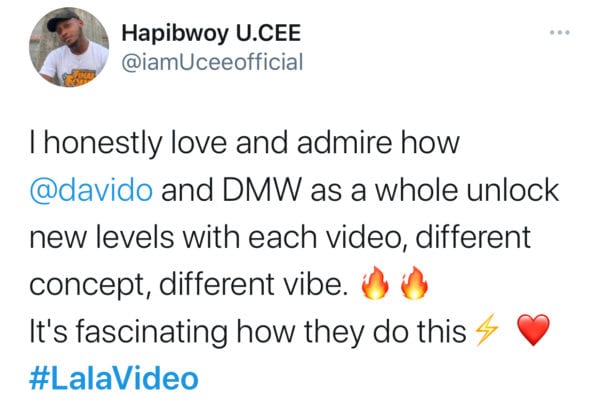 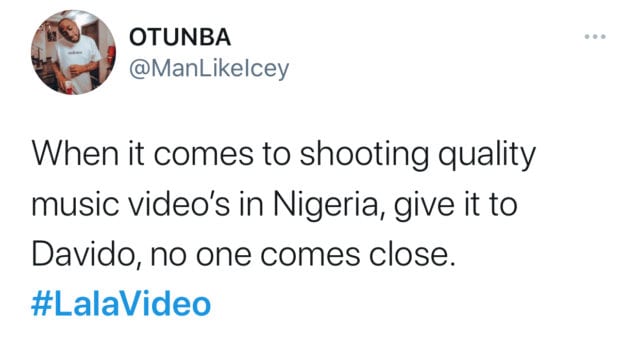 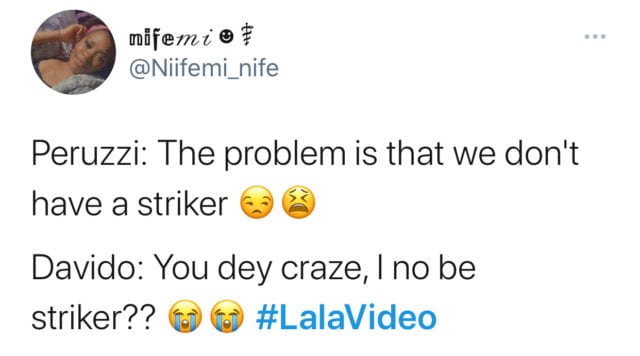 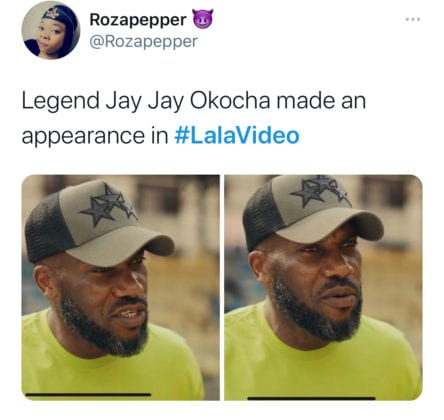 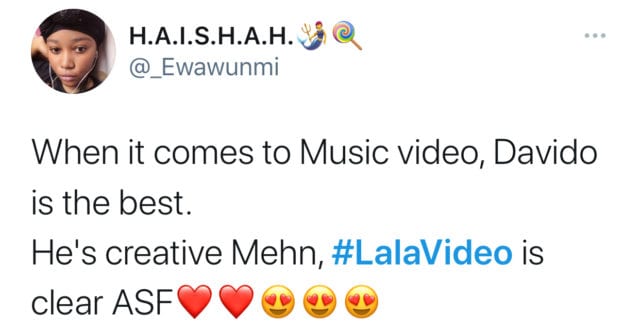 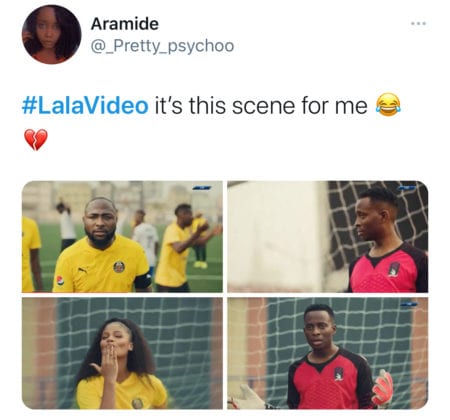