Nigerian superstar singer, Davido performed at the just concluded Yam Carnival in London as the headline act. This is his first time performing in the UK in two years.

Davido performed at the Yam Carnival in London as the headline act as he closed out the one-day festival in grand fashion. The show was held in London on Saturday, the 28th of August 2021. 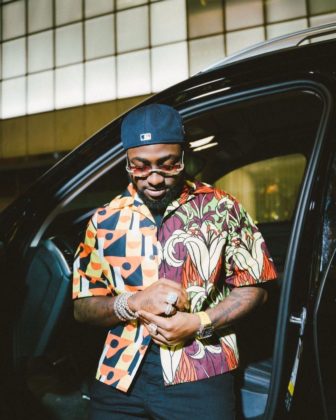 The last time Davido performed in London was back in 2019 when he delivered a show like no other. Supported by his fellow DMW acts at the time like Mayorkun, Dremo, Peruzzi, Yonda, and Idowest.

The Yam Carnival where Davido Performed is a one-day festival in London that brings together the best of the best from Africa. It also features talent from the Caribbean, USA, Canada, and the UK. Other Nigerian artists billed to perform alongside Omah Lay are Patoranking, Femi Kuti, Rema, Yemi Alade, and Omah Lay.