Nigerian superstar, CKay's smash hit song, Love Nwantiti has climbed to the top of the Youtube Global Song Chart as he shared today.

CKay's Love Nwantiti this week broke into the top spot on the Youtube Global Songs Chart, a four-step leap from its position last week. He shared this via his Twitter page on Sunday, the 7th of November 2021. 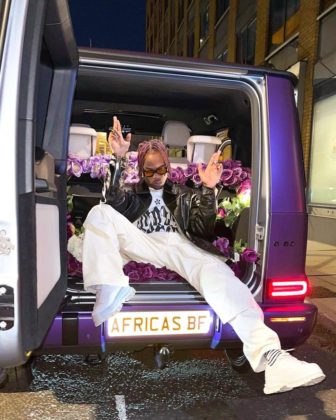 CKay has had quite a good run with the Love Nwantiti song which has become a global hit after a challenge went viral on TikTok. The song has already hit the top spot on Youtube's Global Music Video Chart few weeks ago. CKay's also released the video for the North African remix of the songs, one of the most popular versions which features El Grande Toto.

Ckay's Love Nwantiti was just on the no. 4 spot on the Youtube Global Songs Chart last week and has now taken a huge leap to the top spot. The song has been on the chart for 9 consecutive weeks. The video for the original song remix which features Joeboy and Kuami Eugene has over 84 million views at the moment. 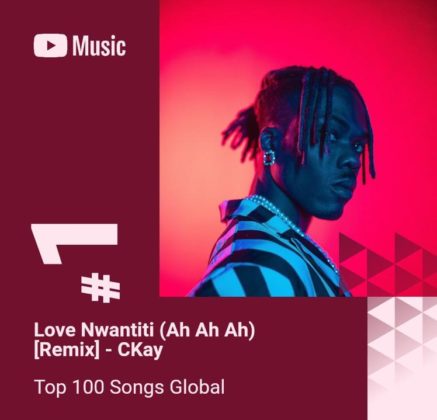