Nigerian prolific rapper CDQ has announced details about his upcoming album ‘Vibes and Lifestyle‘ and also unveiled the tracklist for it. 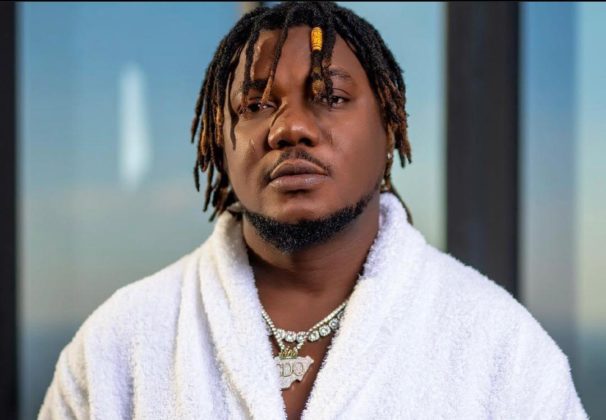 Nigerian prolific rapper, Sodiq Abubakar Yusuf, popularly known as CDQ, has announced details about his incoming album, which he has titled ‘Vibes and Lifestyle‘.

The fiery rapper, announcing the album, also unveiled the tracklist for the project. Scheduled to be released on the 22nd of October 2021, the 14-track album features Davido, Masterkraft, Wetly, Cross IV, Benpol, Wande Coal, and Hameen. It will also include two bonus tracks.

Taking to his Instagram page today, October 10th 2021, to make the announcement, he wrote:

Vibes and Lifestyle Album out Oct. 22nd 💿 🚀
This album defines the real CDQ so it’s special 🔥

The ace rapper recently released a new single, an electronic fusion tune titled ‘Tekiller‘. Produced by prolific Nigerian beat maker Jay Pizzle, the song was creatively produced to easily become a club banger, infusing the trending Amapiano with electronic music and a touch of Afro fusion to give it a groove.