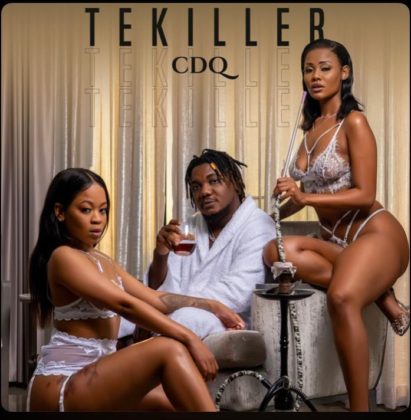 Jay Pizzle, a prolific Nigerian producer, creatively produced the club banger, infusing the trending Amapiano with electronic music and a touch of Afro fusion to give it a groove - easily a tune that would turn up in the clubs. Mixed and mastered by Suka Sounds, 'Tekiller' was released on the 2nd of July 2021, a single off CDQ's incoming EP "Vibes & Lifestyle EP", which is slated to drop later this year.

As expected, CDQ delivered an excellent performance on the beat.