Nigerian rapper Blaqbonez has joined a list of others to drop a verse on Wizkid's Essence. 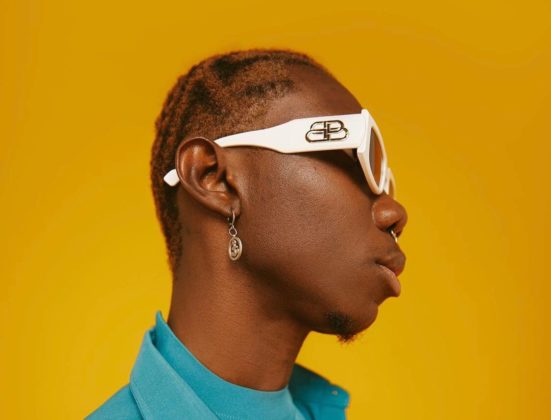 Nigerian rapper Emeka Akumefule, popularly known as Blaqbonez, has joined a list of others to drop a verse on Wizkid's Essence.

Wizkid's afropop song 'Essence' has been gaining a lot of ground globally and different acts have been jumping on the song, which originally featured Nigerian songstress Tems.

Hip-hop legends Raekwon and Ghostface Killah of the Wu Tang clan recently released their versions, as did American rapper DaBaby.

Blaqbonez, who parades himself as the 'best rapper in Africa', realeased the fresstyle today on the 2nd of September 2021.

Watch The Freestyle Below