Chocolate City rapper Blaqbonez has released the official music video for the impressive record 'Fendi" featuring Joeboy. The record is housed under his critically acclaimed album, 'Sex Over Love.' 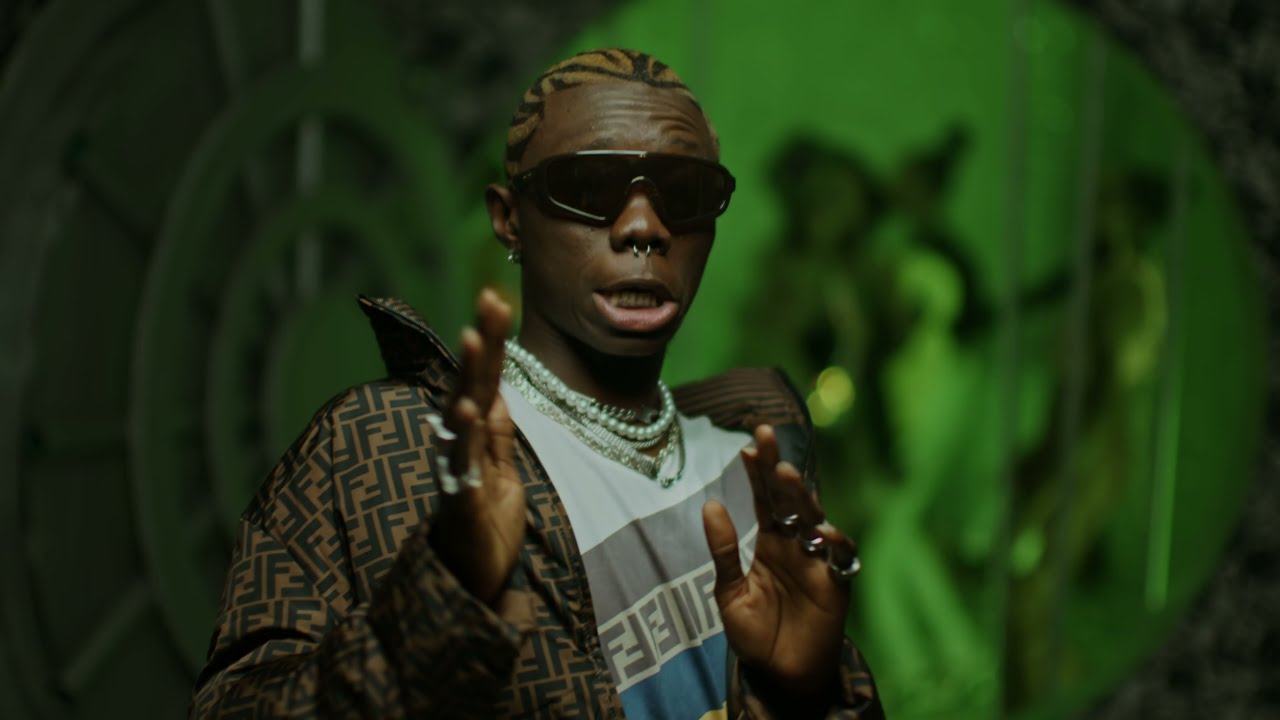 Blaqbonez has officially launched the creative video for his Joeboy-assisted record 'Fendi.' The video was shot and directed by the usual suspect, TG Omori aka Boy Director.

'Fendi' was produced by talented beatmaker, Type-A. It is housed under the rapper's debut studio album, the critically acclaimed 'Sex Over Love' which was released back in April.

Check it out below and of course, let us know what you think.

Emeka Akumefule, popularly known as Blaqbonez is a Hip-Hop artist signed to 100 Crowns a Subsidiary of Chocolate City Music. The Young Rapper has 2 #1 Albums “Bad Boy Blaq“ & "Bad Boy Blaq Re-Up” to his name in a space of 8 months. The "Bad Boy Blaq" has scored collaborations and gained the attention of industry heavyweights like Don Jazzy, MI Abaga, Nasty C, Reminisce, Ycee and many more.

A celebrated lyricist and leader of new school Hip-Hop, Blaqbonez has a fast-growing dedicated fanbase who adore him for his Rap Style, Wit, Punchlines and funny viral skits and if that weren’t enough, Blaqbonez launched his Merchandising line in 2019 as his latest "Good Boy Merch" sold out within 24 hours pre-order.