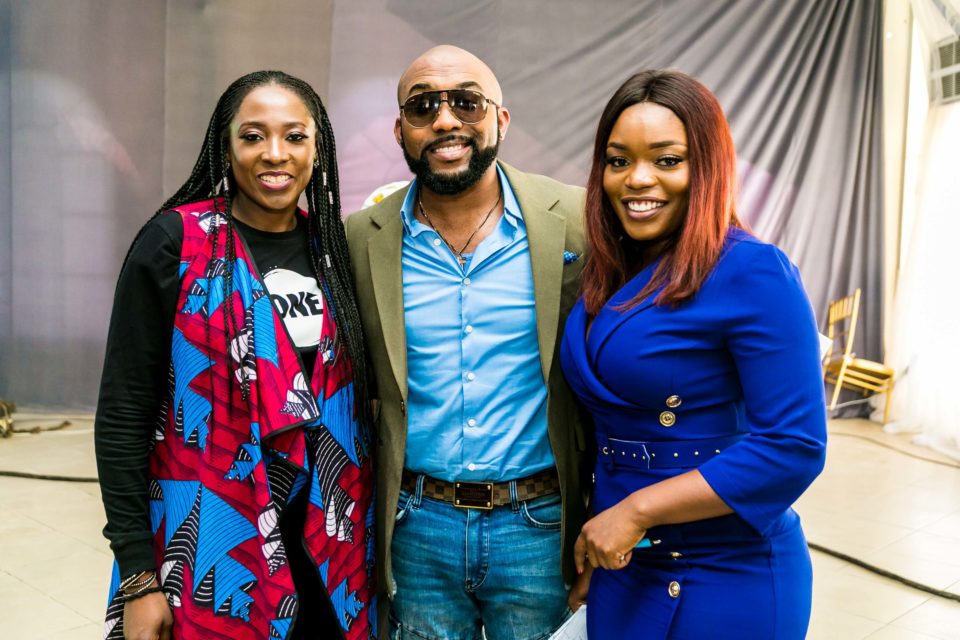 Banky W, Falz, Ebuka, Bisola and other celebrity guests stormed Abuja for the official launch of the #VoteYourFuture campaign hosted by ONE. The Vote your future campaign was a one day youth summit that was aimed to urge Nigerian youths to vote in the 2019 elections. The event held at Edmunds event centre  Wuse 2, Abuja on the 20thof October 2018.

The Vote your Future youth summit which was hosted by Ebuka Obi-Uchendu included interactive sessions between Presidential Candidates and Citizens also a Youth Declaration created by ONE’s Youth Champions was launched at the Youth Summit. Ten Champions representing Nigeria’s 6 geopolitical zones were selected to draft the Youth Declaration. Attendees were asked to sign the declaration and other citizens as well as candidates from across Nigeria will be invited to sign the declaration.

The highlights of the summit was the question and answer session between attendees and invited guests like Banky W, Bisola Aiyeola, Falz the Bahd Guy, Laila Johnson-Salami and presidential aspirant  Eunice Atuejide.

In a message delivered by Oby Ezekwesili which was played at the venue, she stated that “Every one of us must be determined to mature our democracy than it has ever been” she also stated that she will make the citizens the center of the vision for the nation if elected president.

In his speech to the attendees, Banky W stated that, “Every country has the leadership that they deserve. We deserve what we have gotten in Nigeria because we have never been involved. Each of us must demand from the people going for office on the issues they will be focusing on”.

“Nigeria cannot fix herself we have to help to help fix Nigeria” says Falz at the summit when answering questions from attendees. He further stated that People don’t have to settle that there are not only two parties to choose from, there are several political parties.

ONE is a campaigning and advocacy organization. 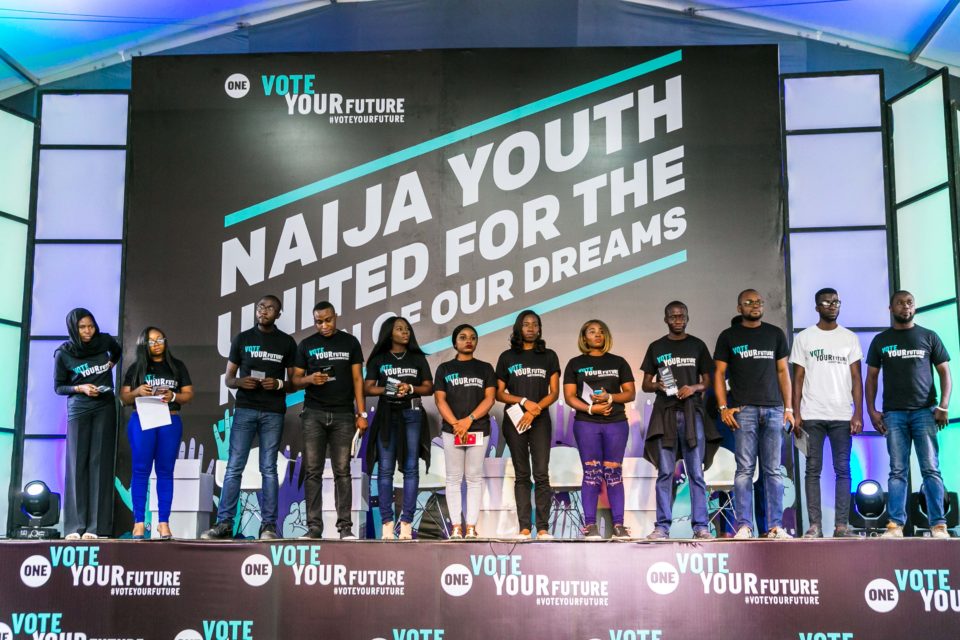 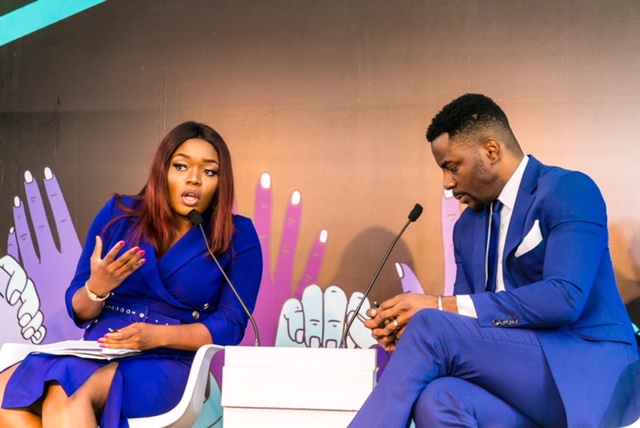 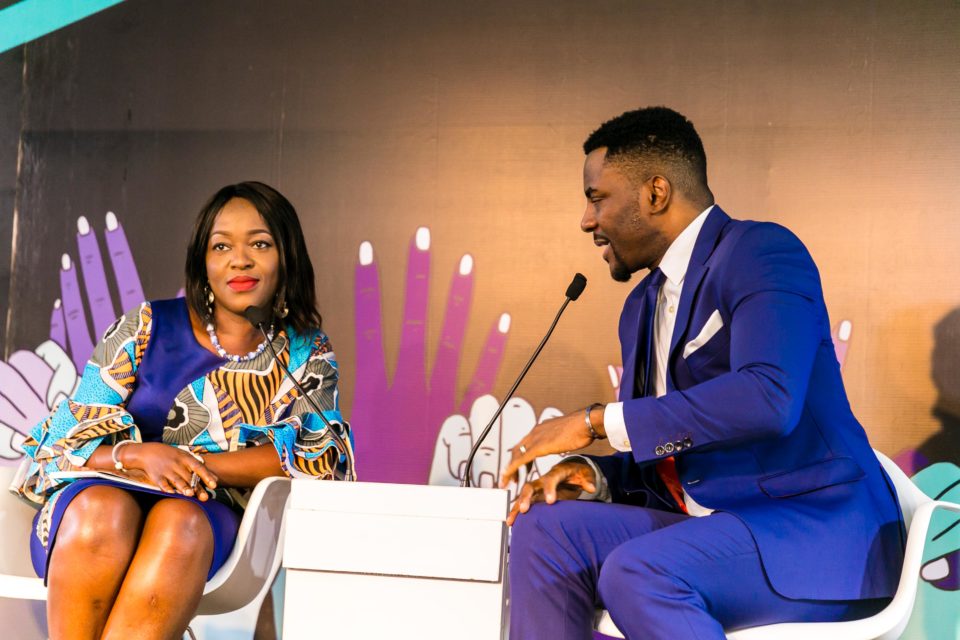 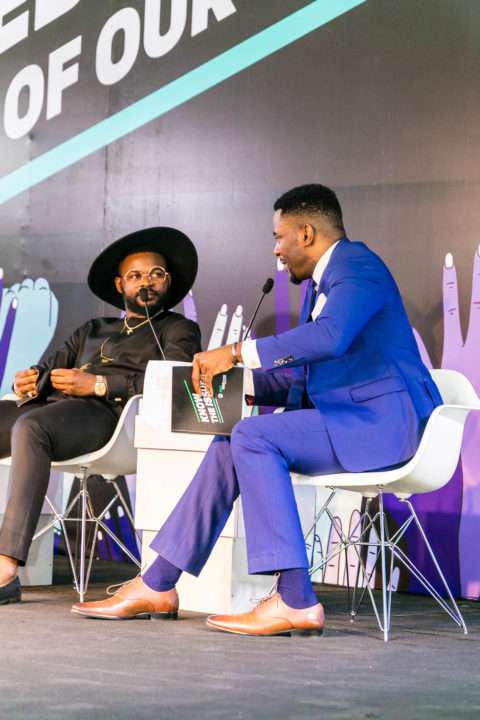 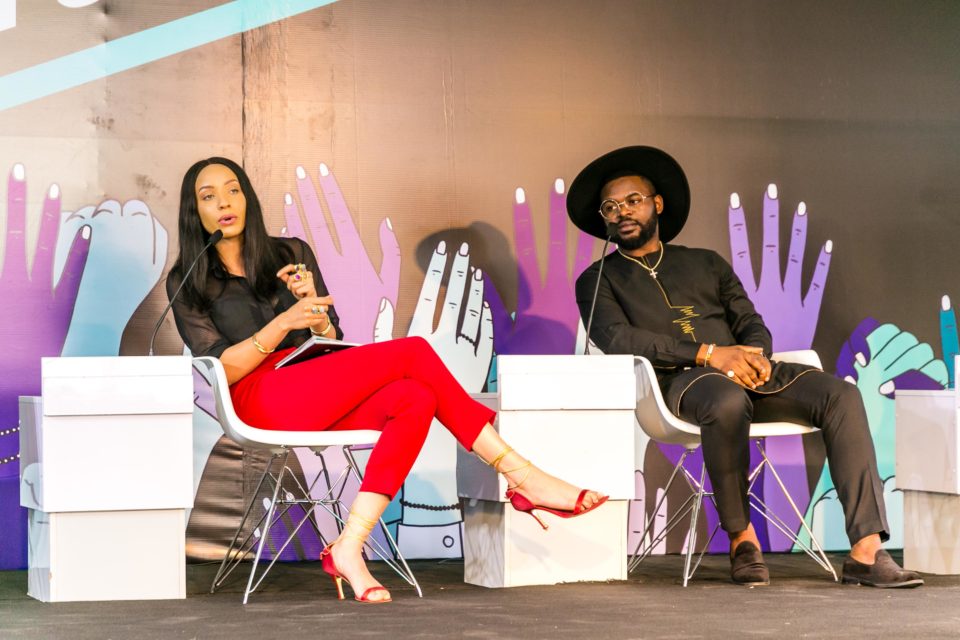 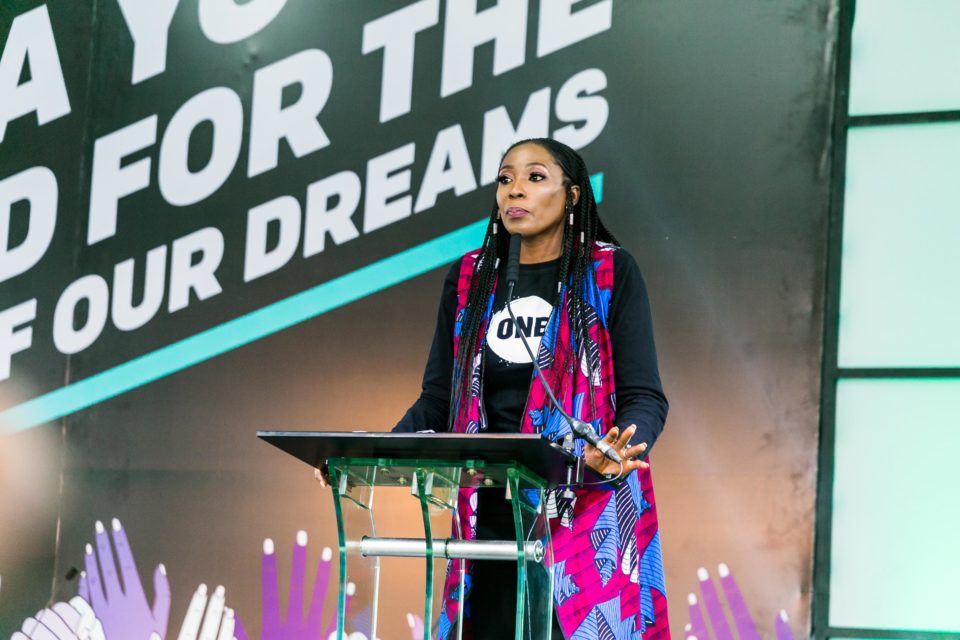 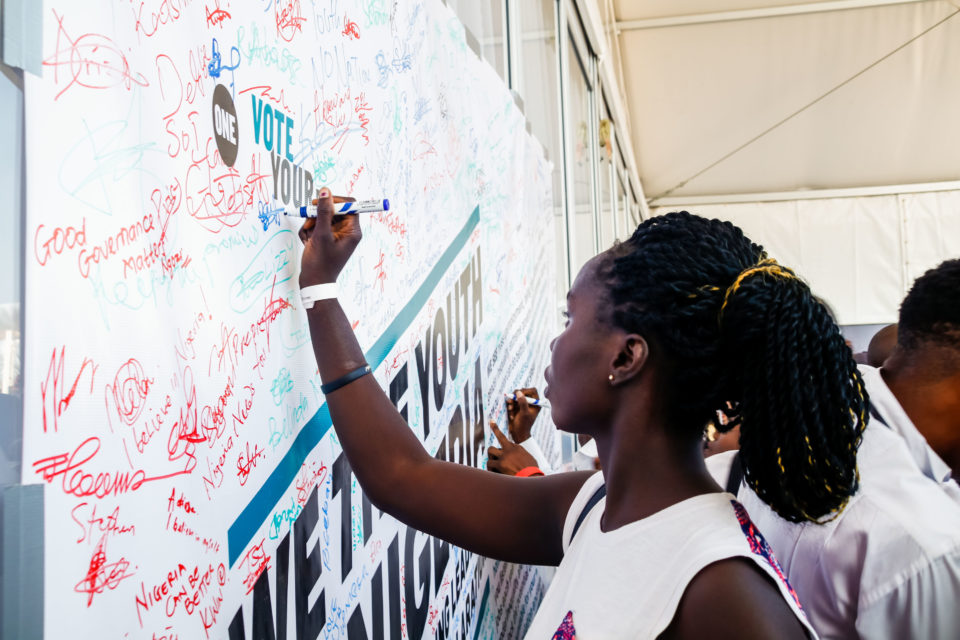