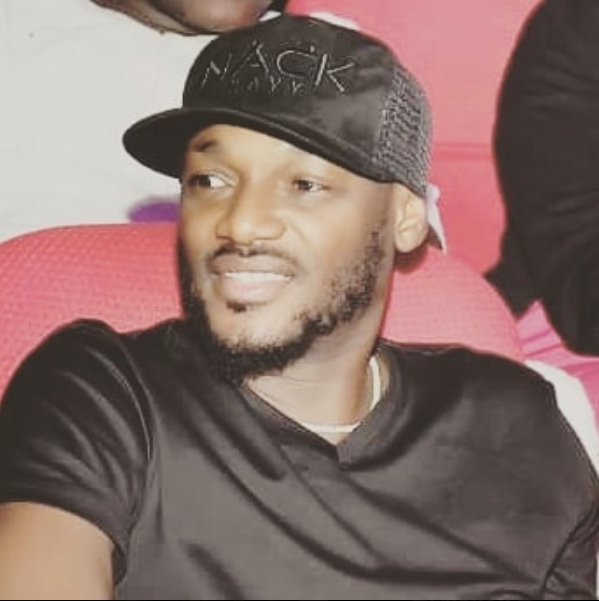 The video of their reconciliation was shared on Instagram on Monday, 5th of November where the baby mama and wife were seen walking towards each other and hugged themselves after years of publicly attacking each other due to their mutual interest which is 2Baba Idibia.

With his song, "On Love" being performed in the club with fans, 2Baba stated that "I swear to God, there's something that's happening to me right now. I'm in tears in now." after which the singer was seen crying, resting his face on both women and being consoled by his wife Annie.

2Baba in tears as two of his Baby Mamas, Pero and Annie reconcile after years of bad blood ?? Don't you just love??? . . #NotJustOk

Annie and Pero have been at loggerhead with each other due to the mutual interest they share which is to be 2Baba's woman and although both were initially Baby Mamas, 2Babasince proposed and got married to Annie Macaulay after dating her for over 5years. Since then Pero had given birth to three children while Annie has two children all for 2Baba and last night, the singer was able to reunite his family as one.