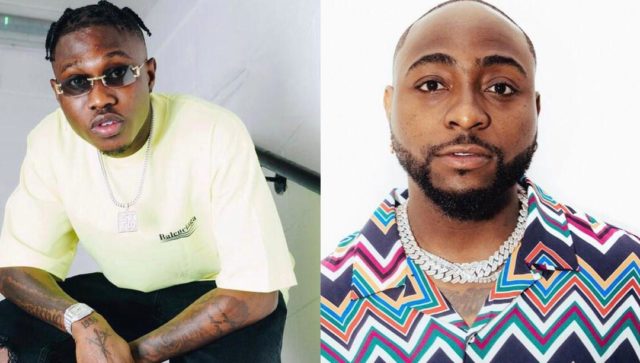 The project was also touched by some quality music producers. The gifted beatmaker P.Prime takes the lead, producing 3 tracks. Spellz, Rexxie, Willis, Steph, T-Keys, Niphkeys, Solshyn, and Chechi are the other producers on the project.

Standing out on the project is the song with Afrobeats-poster boy Davido on titled 'Money', a song that themes around the importance of money. Produced by ace beat maker Spellz, the afrobeats tune is definitely one for your party playlist.