Nigerian singer Tomi Thomas has released the remix for his soothing tune 'Hopeless Romantic' and it features Wale. 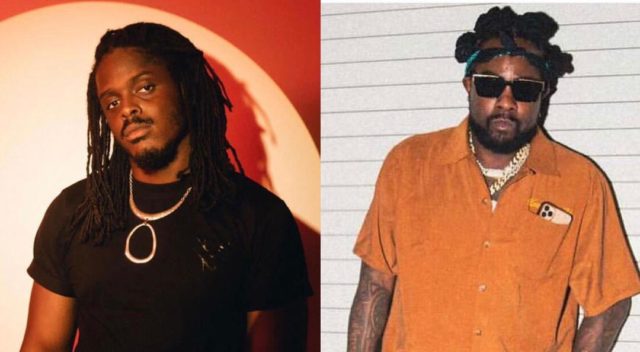 READ ALSO - Fan Affairs With Thomas : "I kissed My Fan Back"

The Afro-Carribean tune, which showed the independent artiste's versatility, has been a fan delight, hence the absolute need to release a remix to further promote the song. As expected, Nigerian-American heavyweight rapper Wale Folarin, better known as Wale, delivered a smooth verse on the song.

Released on October 28th, 2021, the remix is a follow-up to Tomi Thomas' 6-track project also titled 'Hopeless Romantic' which featured veteran Jamaican artist and Grammy winner, Buju Banton, and production credits from GMK and Genio on the project.