Nigerian highlife band, The Cavemen have dropped a new tune which they have titled ‘Udo’. 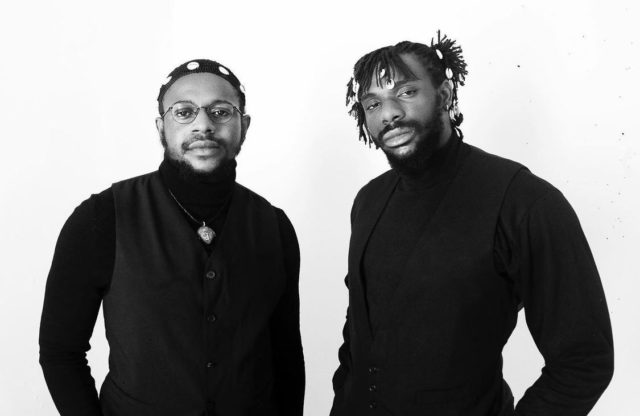 Popular Nigerian highlife duo, The Cavemen have delivered another soothing single titled ‘Udo‘ which means “Peace” in the Igbo language.

The duo who lit up the music space with their afro-highlife album ‘Roots’ in 2020 come through with another calm vibe, a follow-up to their last tune, ‘Selense’.

Listen to The Cavemen ‘Udo’ Below