It’s Thursday already and “Won Da Mo” by Burna Boy (featuring D’Banj) is our throwback song for the week.

The Port Harcourt City singer has an array of brilliant songs in his discography and has never stopped enforcing his amazing talent on music fans since his breakout hit; “Like To party” in 2012. 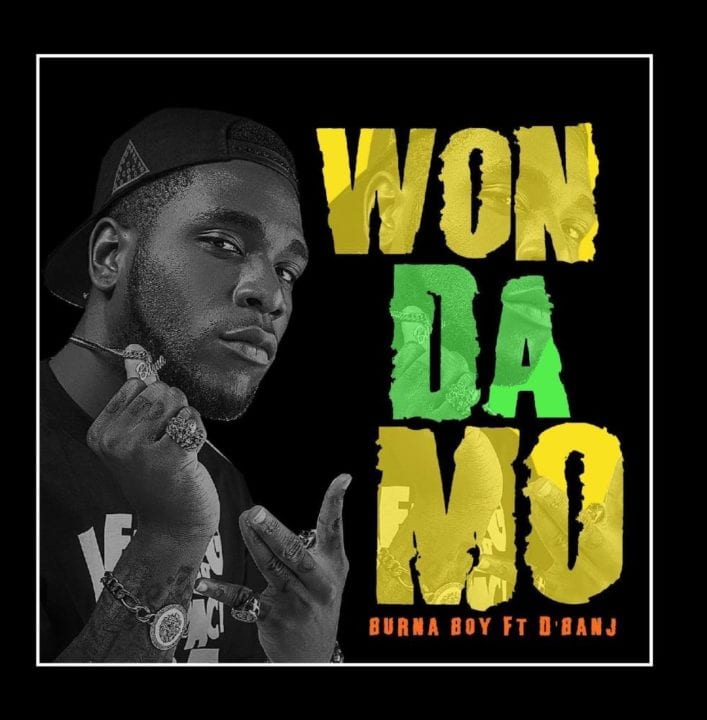 In anticipation to Burna Boy‘s forthcoming album “Twice As Tall,” scheduled for the 14th of August, I’ve decided to share one of the songs which was part of his building process in becoming an African Giant.

“Won Da Mo” by Burna Boy was released back in 2013 under the Arsitokrat imprint. Produced by DB Records in-house producer DeeVee, it features one of the biggest acts in the Afrobeats industry, D’Banj.