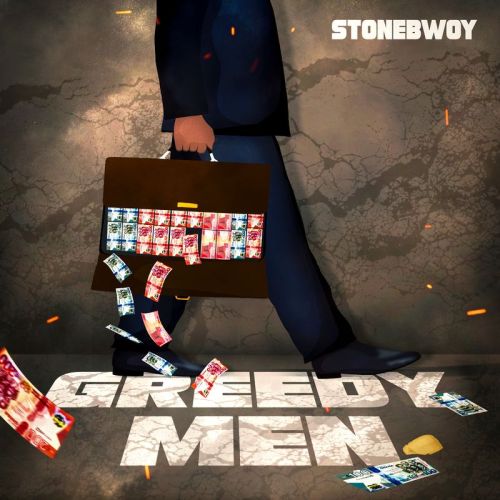 The Burniton Music Group frontline act follows up his last tune, 'Ariba,' which was released earlier this year, with the new tune dubbed "Greedy Men," which speaks about the ills of society.

Produced by talented beat maker Rocksteady, the reggae tune themes revolve around topics ranging from child labour, poor leadership, corruption, and all other issues that affect the world.

Stonebwoy follows up with a visual for the song, directed by Ghanaian ace cinematographer, Yaw Skyface, to help paint the theme of the song more clearly.

Listen to Stonebwoy 'Greedy Men' below