LISTEN: Stonebwoy Teams Up With Focalistic on 'Ariba' 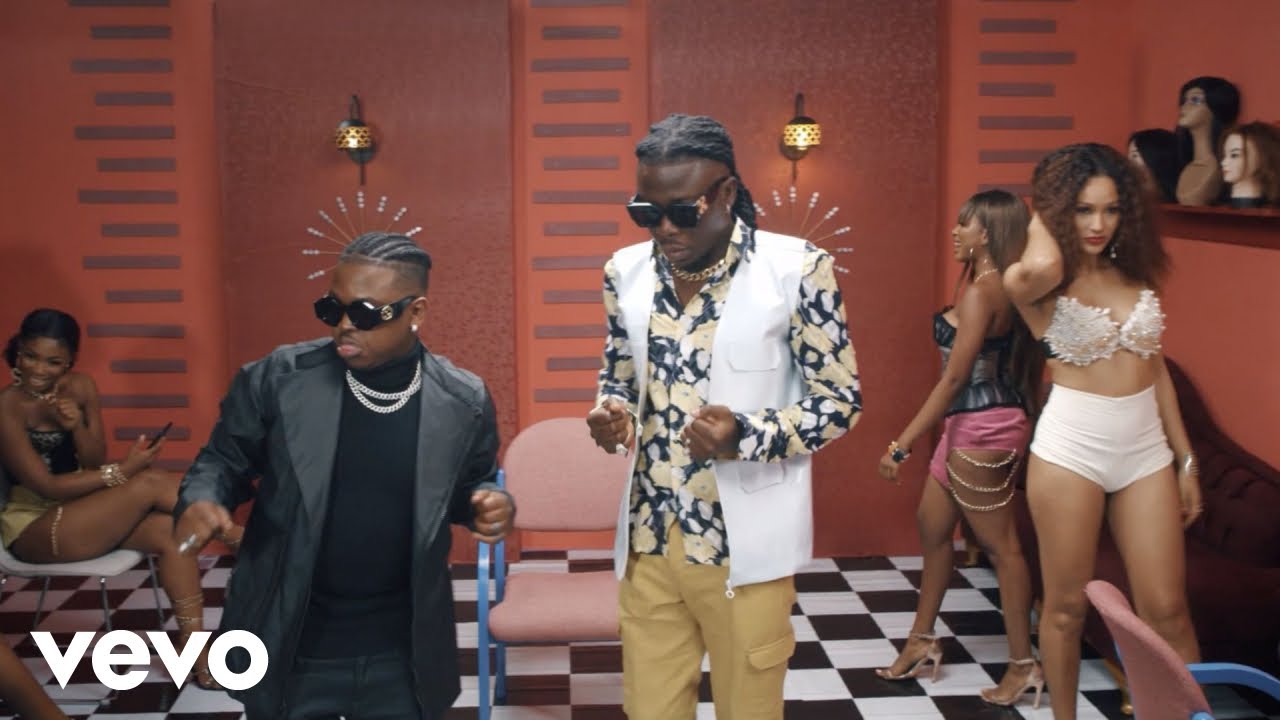 Directed by REX and shot in Accra, Ghana, the visuals to this achingly beautiful sound is an embellishment of colours. From eye-popping carefree young women to the celebration of the beautiful African rhythm, the 'Ariba' video exalts indigenousness and an infectious healthy dose of happiness. True to his sound, which is an infectious blend of Afrobeat/reggae/dancehall, Livingstone Etse Satekla AKA Stonebwoy and most recently 1GAD, delivers an enthralling performance in these visuals. There is believability in the Stonebwoy and Focalistic flow; with both artists firmly grounded in the belief that it is most important to relate to listeners through honest storytelling and genuine sentiment; Focalistic's honest rap lyrics with a leaning of the Amapiano sound and Stone's classic steady flow makes great visual chemistry. The entire video is a vibe and we're more than happy to get on it.

Known as one who follows his gut feeling musically, Stone is all about the rhythm with 'Ariba'. In as much as it is difficult to determine the qualities which make an artist a true influencer in the multitudinous world of music, we can safely say that Stone stands smack at the top, among the lilies of African music influences that have taken music from the Motherland to the world stage. 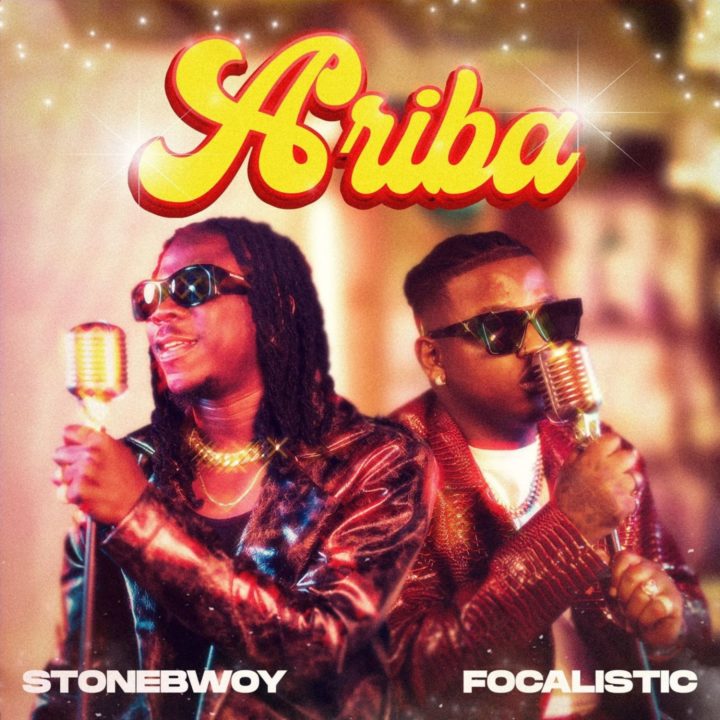 One of the best dancehall and reggae singers remains one of the best dancehall and reggae artists of all time in the Ghanaian music industry, Stonebwoy has made his personal cocktail in Afro-dancehall - the mélange of local vibes with some African strings thrown in the mix to make it a constantly exciting treat for audiences, and is excited about making more musical cocktails in an era where different cultures are coming together and creating beautiful new sound trends. According to him: 'That’s the way the new world is now. One love. So, why can’t we cocktail the music?'

With sunny days still on the horizon, this Afro-dancehall originator is set to launch his third album release later in the year. Listen to ''Ariba'' featuring Focalistic here and watch the visuals to this pulsating new single on all digital platforms.