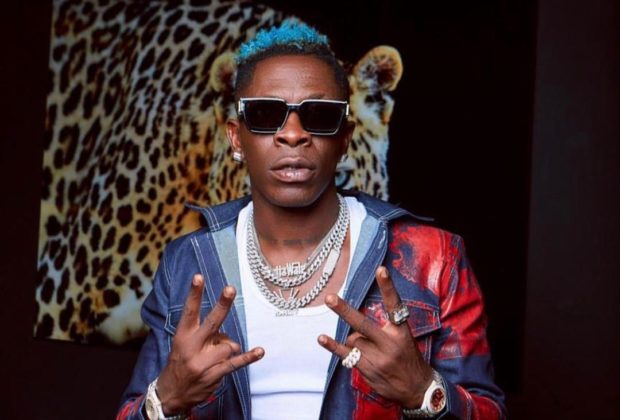 ‘Car Race’ is an afro-fused tune that themes around moving forward despite hate and obstacles.