Rotimi releases new single, 'What To Do'

Nigerian-American actor, singer and songwriter, Rotimi has released a brand new single which he titled, 'What To Do.' 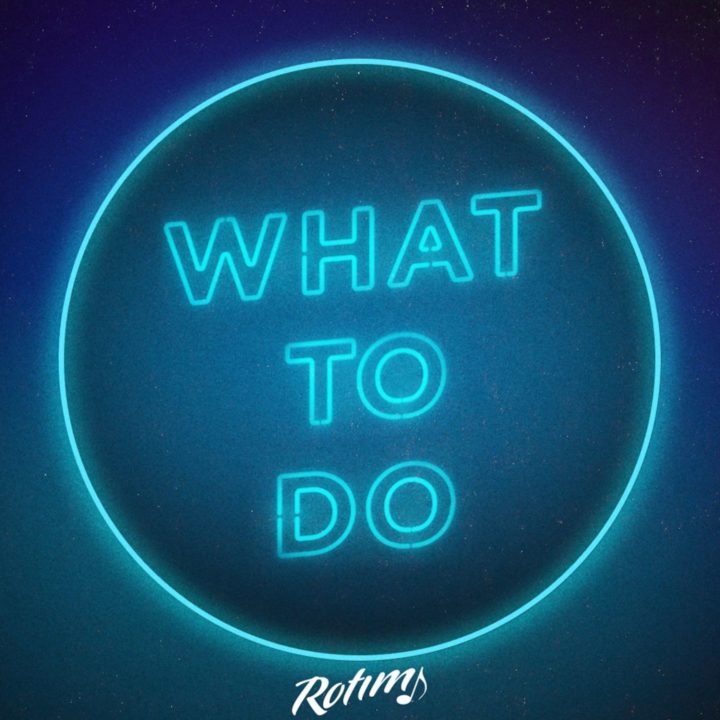 The highly talented singer returns with the all-new 'What To Do', his second official single for the year which comes after the previously released 'Decide.'

The record was co-produced by his regular partners in crime, Hitmaka and Gary Fountaine.