Nigerian singer, Pandamonae has released new single titled Cool Down, a song that highlights the need to be love and be loved in return.

Pandamonae who made his debut as a singer in 2017 with the song Pull Up has decided to serve his fans once again with Cool Down. The song was dropped on Friday, the 5th of November 2021. 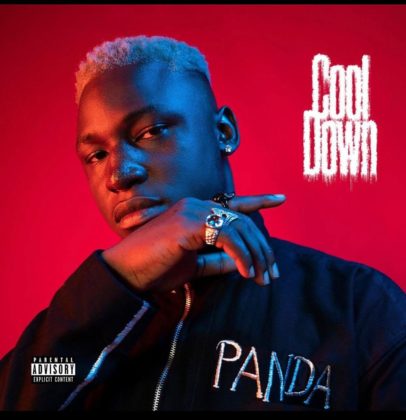 Afro-fusion and RnB artist, Olayinka Okoya Fofah aka Pandamonae is an indigene of Delta state Nigeria. He started off as a rapper, describing his life experiences as a major inspiration in his making music process. Pandamonae officially began his journey into the music industry in 2017 with his first single, Pull Up.

Pandamonae's Cool Down is one track that highlights the need to be loved and be loved in return, Laid over softly thumping percussions and breezy trumpet riffs, Cool Down was produced by PioneerBeatz & Mixed and mastered by Loudaa. Pandamonae gets the job done on cool down with a laid-back but not overly sanguine disposition which instantly puts the listener at ease as he emphatically tells his lover to do one thing and one thing only which is to cool down. 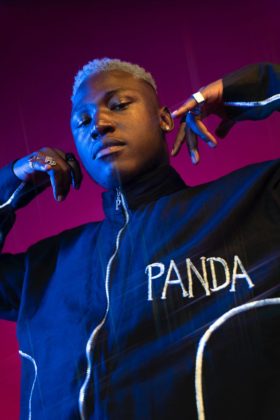 LISTEN TO COOL DOWN BELOW: