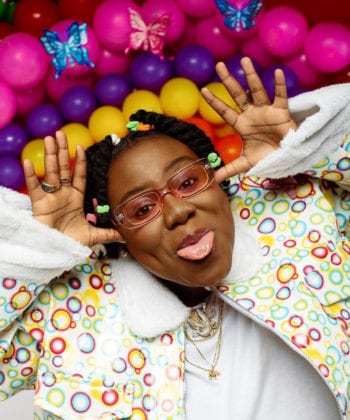 Teni made this known via a post on her social media page on the 1st of March 2021. She informed fans about the release date for her debut album while letting them know they'll be getting the new project in March. She wrote;

Teni has previously released two studio projects in the form of an EP namely; The Quarantine Playlist (2020) and Billionaire (2019). She recently released the visuals of ‘For You’ featuring Davido off the forthcoming album. Wondaland would be officially released on the 19th of March 2021. 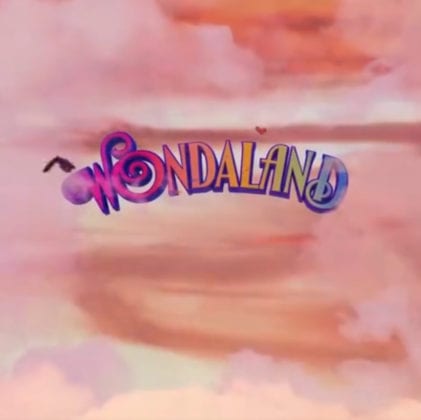 We look forward to seeing and listening to this Album when it drops, What about you?