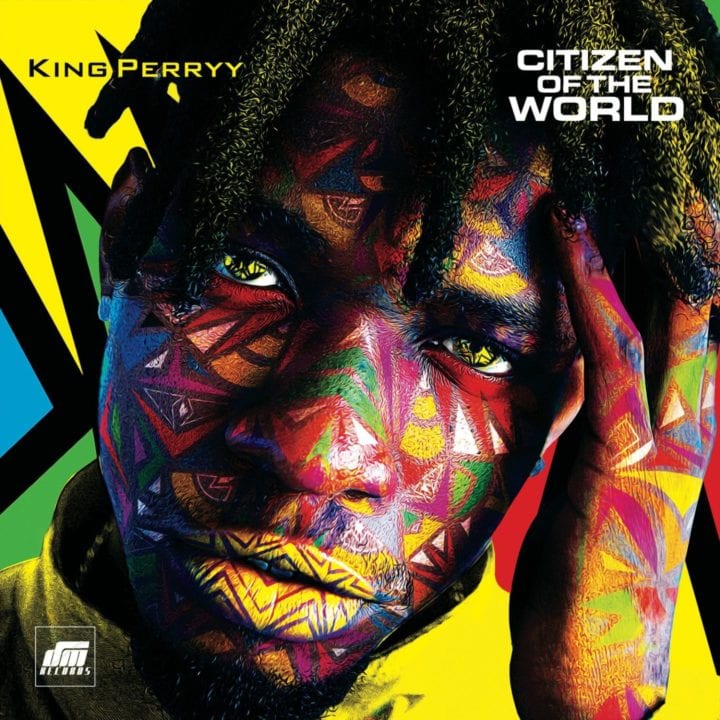 The new album houses 17 solid tracks, assisted by some of the trending names in the music business. The likes of Timaya, Phyno, Mayorkun, Kizz Daniel, Oxlade and PsychoYP are present on the project.