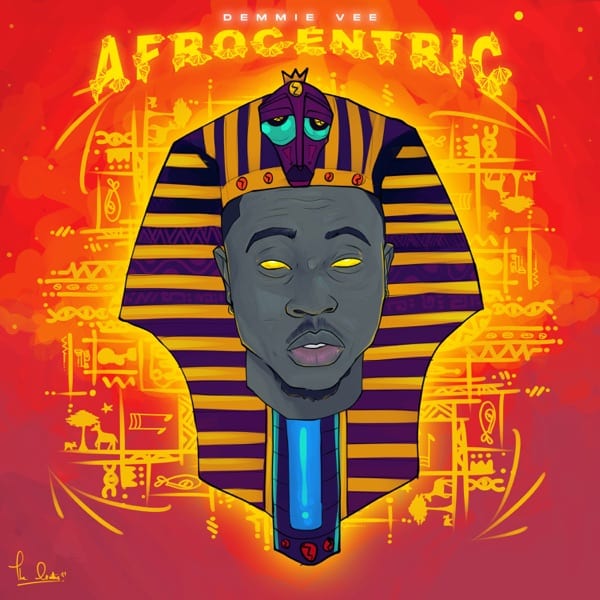 The new LP "Afrocentric" consists of 12 beautiful tracks and it features OG rapper Ice Prince alongside Lyta, KLY and Dot.

Apparently, it is Vee's first release of the year, it comes after his previous single, "If I Had Known" which was released back in 2020.