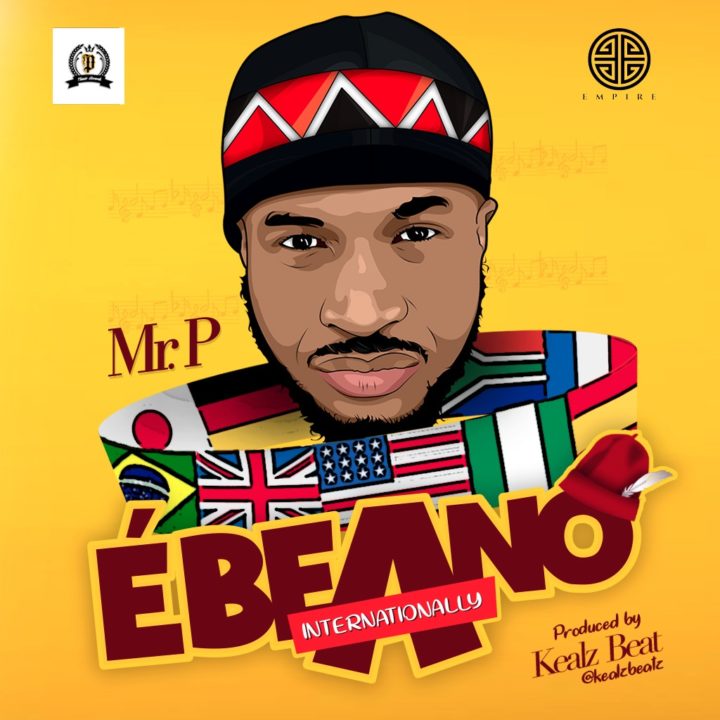 Peter ‘Mr P’ Okoye baits his fans to follow him to the dance floor in his new jam entitled Ebeano.

Within hours of his latest release, the singer’s loyal fans seems to have heeded his call leading to a wave of viral choreography from different part of the world.

Famed comedian, Michael Blackson tops the pack of those who have shared their versions of dance routines and memes on social media.

The #EbeanoFever has spread from Lagos to the streets of Accra, Douala, parts of Greece and the United States.

There are indications that more music will be released by artistes signed to his P-Classic label Singah and female DJ, DJ Switch in the coming weeks.

Peter Okoye is an award winning and multi-talented musician best known for being half of the internationally recognized pop duo P-Square.

He is also a businessman involved in diverse ventures. He currently is a solo artiste known by the moniker Mr. P

He is currently represented by ONE Management”