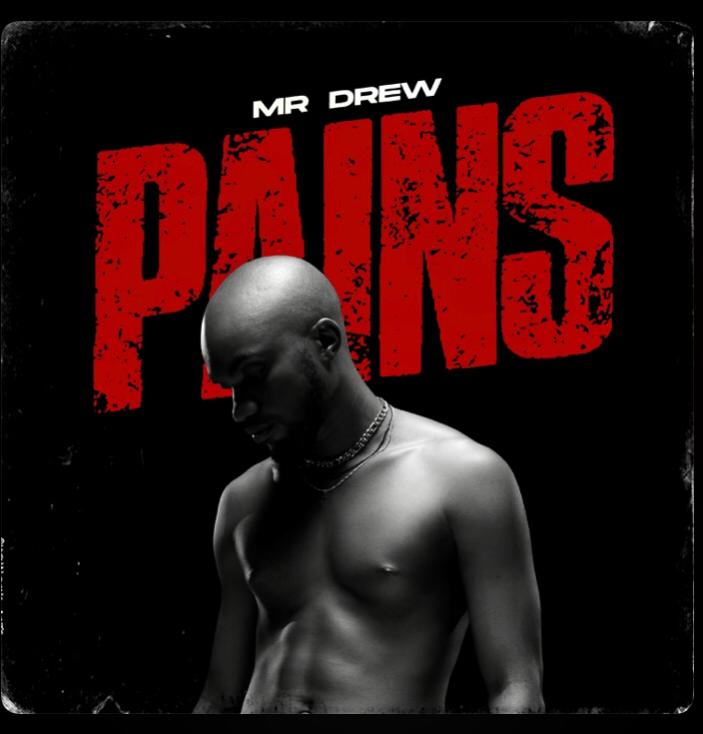 The singer, songwriter and dancer who won the Best New Artist of the Year at the 2021 Vodafone Ghana Music Awards is not slowing down in dishing out quality music for his fans.

Produced by Ghanaian talented producer Beatz Vampire, 'Pains' themes emotionally around pain. The producer of the song creatively infused afro-fusion with drill to give the energetic song which Mr. Drew delivered perfectly. Pain is the second single of the year for Mr. Drew, a follow up to his first single, "Mood".

Listen to Mr. Drew 'Pains' Below