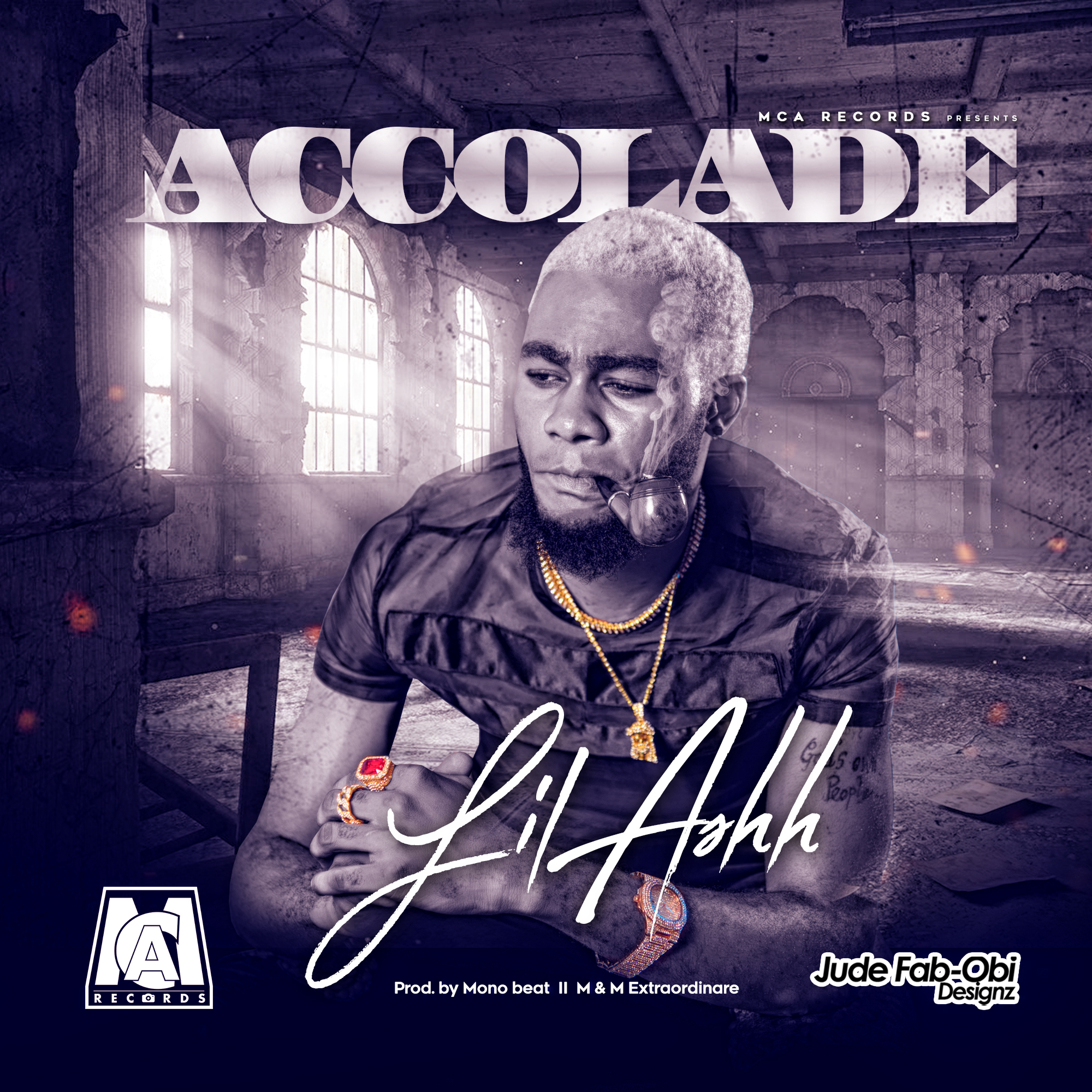 The MCA records artiste, kick started work on his musical career on
February 18 2014. When He released his first single “Nebekwanu” song and
video received favorable acceptance and massive airplay on radio stations,
cable satellite channels and local stations in Nigeria, a few African countries
, the UK and Malaysia to mention a few.

He shocked the music industry by
the second quarter of this year, when he released hit single “Shordiez”
featuring Runtown. The song was produced by Runtown, mixed and
mastered by able “Realman”.

Lil Ashh, a graduate of ISCG University Cotonou is back to write his name in
Gold with his new tune ‘ACCOLADES’.
He is signed to MCA Records.