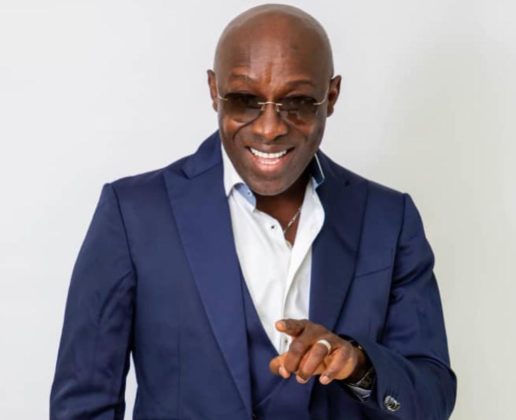 The Fuji maestro, who is expected to release his album soon, has served his fans with a smashing fuji tune dubbed 'Koloba Koloba'.

According to the singer and performer, the new tune was inspired by real-life issues. Known for his evergreen song 'Ijo Fuji', Ayuba is back with another exciting tune that will have you dancing from the onset.